As of Monday, the dating app Tinder must provide user data and information to Russian intelligence authorities. This is yet another development in Russia’s ongoing program to enhance their control over online activity. Tinder has been added to a list of online services and platforms that are now required to hand over data to Russian authorities should they demand the information.

The founder of Telegram, Pavel Durov, argued that the new laws were unethical and unconstitutional, which has been shared by other critics of the new laws. Some see it as a way for the Russian government to bolster their control over internet activity, while undermining dissent against the government.

On the other hand, Russian authorities and the Russian government contend that the new rules are designed to help Russia prepare for cyber attacks or any terrorist-affiliated activities. Whether this is the true purpose of the program remains to be seen; however, it does appear that Russia is trying to sever its internet from the global web. 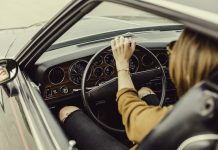 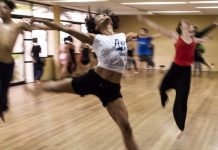 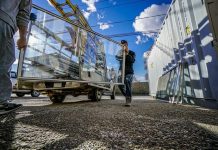 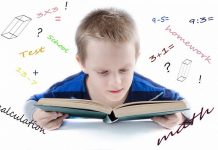