A bronze statue of the Confederate Civil War General Robert E. Lee has been sold online for more than $1.4 million USD on Wednesday after its controversial removal from a park in Dallas almost 2 years prior.

The statue attracted a peak bid of $1,435,000 from a bidder who could only be identified as “LawDude” according to the Lone Star Auctioneers Inc. website. “MustangJerry” was the second highest bidder and had previously placed 41 bids in an attempt to secure the historic, one-of-a-kind statue which opened at $450,000 back in May.

The sculpture, made by Alexander Phimister Proctor in 1935, was voted by the Dallas City Council to be named “surplus property” and sold to the highest bidder. The statue depicts Lee and a younger Confederate soldier on horseback.

The statue was originally removed during a tense time for race relations following the infamous Charlottesville riots in response to police shootings of African American men. Those who argued for the statue’s removal say that it celebrated racism because Gen. Robert E. Lee fought for the Confederacy, the side which was pro-slavery during the American Civil War.

Supporters of the statue argued political correctness gone mad and said that Gen. Lee was remembered as a great military leader and strategist in United States history regardless of his political affiliation during his life. 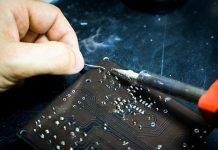 5 Best Cellphone Repair in Portland, OR 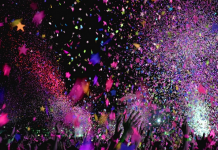 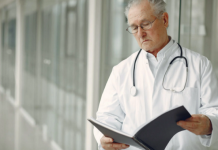 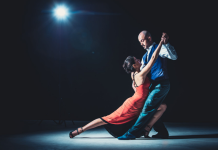