Australia’s flag carrier Qantas achieved a milestone after completing a test flight that set the record for the world’s longest non-stop passenger flight. It was conducted as part of a research that studied how the journey will affect passengers, crew, and pilots in the flight.

The Boeing 787-9 plane used for the study boarded 49 passengers. It headed off to Sydney from New York in a flight that lasted 19 hours and 16 minutes without breaks in a 16,200-km (10,066-mile) route. This marked a record-breaking feat for Qantas.

Qantas will continue to soar high as the airline company plans to launch another test flight next month. It will be from London to Sydney. After the tests, Qantas will then decide if it will open the routes to the public before by the end of this year. Services are expected to start operating in the year 2022 or 2023 if plans push through.

According to Reuters news agency, no other commercial aircraft could take on such an ultra-long-haul flight route carrying a full passenger and cargo load.

In order to give the Boeing 787-9 sufficient fuel to eliminate refueling stops, it flew carrying maximum fuel in its tank, restricted luggage load and ditched cargo.

Passengers of the record-breaking flight were asked to set their watches to Sydney’s time zone after boarding the plane. They also had to stay awake until eastern Australia experienced nightfall to reduce jet lag.

The company CEO Alan Joyce told the BBC about the feat: “This is a really significant first for aviation. Hopefully, it’s a preview of a regular service that will speed up how people travel from one side of the globe to the other.” 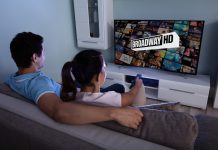 Everything You Should Know About BroadwayHD 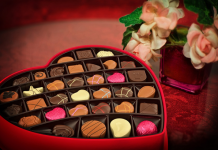 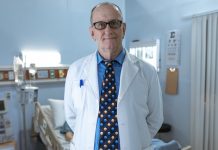 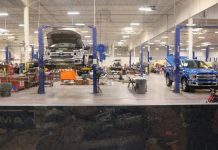