One of the challenges that virally swept the internet years back was the Ice Bucket Challenge. The craze was a huge hit among social media users and celebrities. But unlike other online challenges that are done for the sake of it, this one was for a meaningful cause.

Unfortunately, Pete Frates, the man who initiated the viral challenge back in 2014 has died at the age of 34. He created the Ice Bucket Challenge to raise funding and awareness for the disease called amyotrophic lateral sclerosis or ALS. Frates himself “heroically” battled the disease.

A statement on Frates’ website broke the unfortunate news that he has succumbed to the illness and has now passed away. It read:

“Today Heaven received our angel: Peter Frates,” the statement read. “A husband to Julie, a father to Lucy, a son to John and Nancy, a brother to Andrew and Jennifer, Pete passed away surrounded by his loving family, peacefully at age 34, after a heroic battle with ALS.”

In the announcement, Frates’ contribution to the sporting world as a former college athlete was noted. The man had played as a collegiate baseball star in Boston, Massachusetts. Not only was he an inspiration to his fellow athletes, but his significant contribution to the fight against ALS will also live beyond him.

Frates’ will be celebrated at Boston’s North Shore at a date that has yet been announced. 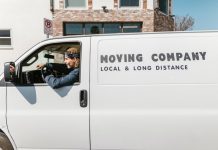 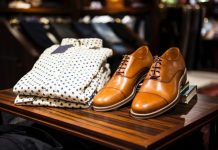 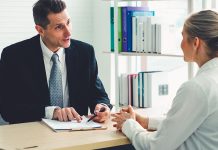 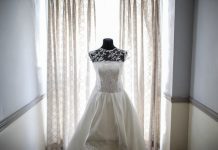