The price of crude oil has jumped almost 3% after the US announced that it would take further measures to strangle Iranian exports. America has already imposed a trade embargo on Iran which includes sanctions for any nation that trades with the rogue state, however currently 8 countries have waivers in trade agreements with the US that allow them to avoid this.

The United States has now announced that it will eliminate these waivers when the current agreements expire in May. This means that India, China, Turkey, Greece, Italy, Japan, South Korea and Taiwan will need to stop importing oil from Iran or face unfavourable trade conditions with America.

The announcement (which has not yet taken effect) has been interpreted by financial markets as meaning that there is about to be increased demand for non-Iranian oil, causing prices to spike to their highest point in 2019 so far.

China has pushed back against the embargo, saying that it consistently opposes unilateral US trade sanctions. As Beijing and Washington are currently negotiating a new trade deal, the push back from China has created substantial global uncertainty. Turkey, an important US ally, also opposes the waivers being lifted, while South Korea and Japan are important for current diplomatic efforts around North Korea.

The Trump administration is increasing its coordination with Saudi Arabia to try and ensure that there is no shortfall in global oil supplies, however, its efforts are hampered by bipartisan criticism of the kingdom from Congress over human rights and the war in Yemen.

The Saudi’s have a track record of coordinating with Russia (another major producer of oil) on output to keep oil prices profitable for them as well, so they are not the most reliable partner.

5 Best Plastic Surgeons in Fort Worth 🥇 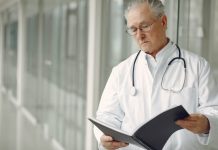 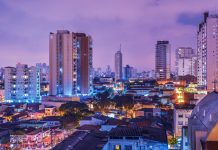 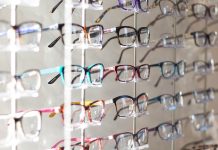 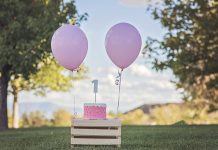