North Korea’s official press accused the United States of “double dealing and “plotting a criminal act ” against Pyongyang, after Washington canceled a visit from US Secretary of State Mike Pompeo.

Negotiations between the two countries have stalled since the summit between US President Donald Trump and his North Korean counterpart Kim Jong-un last June in Singapore.

Since then, Mike Pompeo urges North Korea to concretely begin its denuclearization, while Pyongyang demands that Washington make the first concessions.

“We can not help but take this attitude seriously on the part of the United States, while, on the one hand, they organize secret exercises involving deadly special units and, on the other hand, they continue to dialogue with a smile on his face “, is it written in the article that makes no mention of the visit of Mike Pompeo.

A spokesman for the US embassy in Seoul said he had never heard of these alleged military exercises.

In its article, the North Korean press urged Washington to stop the “futile military games” and to respect the agreement reached in Singapore last June, in which the heads of state pledged to work towards the denuclearization of the Korean peninsula.

Negotiations at a standstill

Since the summit, both parties have been struggling to overcome their differences.

In part to reassure North Korea, US President Donald Trump has canceled or delayed joint military exercises with South Korea, although smaller exercises are still ongoing. 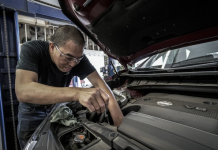 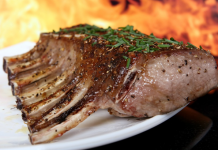 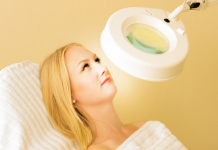 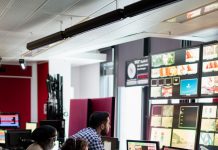