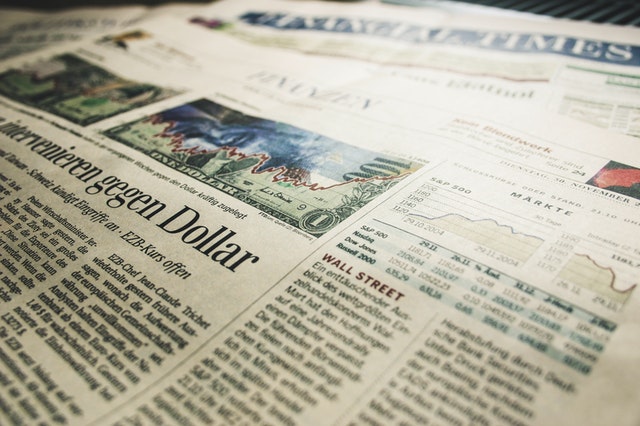 Below is a list of the top and leading Newspapers in New York. To help you find the best Newspapers located near you in New York, we put together our own list based on this rating points list.

The top-rated Newspapers in New York are:

New York Daily News is one of New York’s most iconic media brands that has been on top of the headlines since it first opened in 1919. The publication is one of the most trusted brands in NYC for telling New Yorkers’ stories whether may it be about altruistic deeds or political kafuffles. The Daily News’ award-winning journalism has been in service to protect New Yorkers’ interests and help them go about their daily lives well-informed on what’s happening in New York and the world.

REVIEWS:
I like the writing and the reporter’s coverage is good, but except for a few mediocre articles. Some columnists have excellent skills but the entire paper faces a shortage of help. I really dislike all the pop up adds but I understand the reason. – Gary Reid

El Especialito is a free Spanish-language weekly publication that was originally published under the name El Especial back in 1985. The publication is distributed by USA, Distributions Inc on the Eastside, primarily in New York, New Jersey, and Miami. Being the brainchild of Cuban-American entrepreneur Antonio Ibarria, El Espacialito has been circulating in more than 5000 yellow news racks and 13 independent zones with over a quarter-million copies for their millions of readers, making El Espacialito the biggest Hispanic weekly publication in the U.S.

REVIEWS:
This is the awesome Latin newspaper for the entire North Jersey area and as you can see it’s pretty damn cute on the surface. They know how to find a hot picture to use. It’s interesting too, on the inside. Like the girls on the cover, probably. I actually read Spanish (sort of) so I can actually enjoy this paper unlike some of the ethnic local publications where I just peruse the pix. – Fox E.

amNewYork is a free morning daily newspaper published in NYC by Schneps Media. The publication became the very first free daily newspaper in New York City in October 2003. They also have an app for Android phones with the same name, specifically created and designed to bring you the best of amNewYork’s print content online. amNewYork has a real-time updating feature that brings readers breaking news stories, traffic updates, and everything in between in the comfort of your smartphone.

REVIEWS:
Love this free newspaper that you can get in the morning! It gives you a quick snapshot of the news so you can be current. Short and sweet for your commute. – Richard D.

New York Post is one of the oldest and well-known publications in the United States. Aside from the widely-used daily tabloid newspaper, it circulates in New York City, they also have a few other websites under them, namely NYPost.com, PageSix.com, a celebrity gossip website, and Decider.com, an entertainment website. The Post has been an established and respected broadsheet when it was first created in the 19th century by Federalist and Founding Father, Alexander Hamilton.

REVIEWS:
Serious. I use to live in NY, ride the subways, ride the Staten Island Ferry, really get about and the only paper I saw NY’s buying and reading was the NY Post. No shame admitting, they enjoy a good story and headline like anyone else. At least you know what you are getting with this paper unlike the agenda from says the NY Times. – James H.

The New York Times is famous worldwide as one of the best American newspaper publications available today. Having the moniker ‘The Gray Lady’, the Times has been considered in the publishing industry as a national newspaper of record. Their motto, ‘All the News that’s fit to Print’ is seen in the upper left-hand corner of the front page of their paper, has been its slogan ever since its inception in 1851. The Times has won more than 130 Pulitzer Prizes, a record that no other newspaper publication has.

REVIEWS:
Words that describe my feelings about this paper would be, controversial, educational, informative, comprehensive, entertaining, and expensive. I remember when it was a thick paper on Sundays. Now it’s not so heavy. My daughter gets it online. You can read a few articles for free. They let you know your limit. They want to sell subscriptions. – Marianne W. 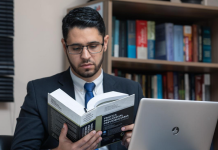 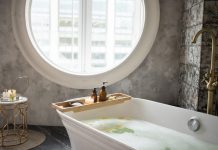 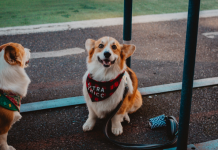 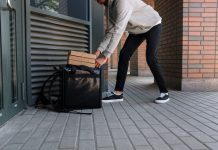