One person has been confirmed killed as a result of a helicopter crash in New York the pilot lost control an attempted to make and emergency crash landing on the roof of a Manhattan skyscraper.

The incident took place just before 2:00pm Monday (local time) on a day of low visibility and heavy fog. The area, just a few blocks north of Times Square, was quickly swarmed with emergency vehicles.

787 7th ave, #midtown NYC. We’re 1 block south. 20 mins ago there was a loud sound like a too-low #helicopter & I looked up and saw sheet of flame on roof and then smoke. News reports saying helicopter/small plane crash onto roof which would be consistent with what I heard/saw. pic.twitter.com/swY3ksLskH

At a news conference, New York City Mayor Bill de Blasio said that the fatality was “presumed” to be the helicopter pilot and added that no other injuries have been reported, highlighting that this “could have been a much worse incident.”

He reassured that while the cause of the crash was still unknown there was no indication that this was a deliberate act of terrorism. The helicopter crash just 11 minutes after taking off from its heliport on the east side of the city.

Governor Andrew Cuomo said that “A helicopter had to do an emergency or a hard landing or crashed onto the rooftop of the building causing a fire, but there’s no indication of anything more than that,”

“This is all very preliminary and these situations evolve very quickly as we know.” 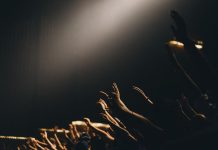 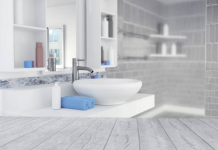 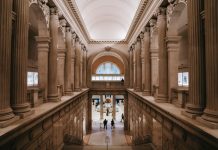 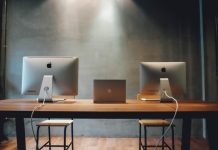