According to a new study, the number of homeless students in the United States is at its highest in over a decade.

Around 1.5 million homeless children were reported by the National Centre for Homeless education. Most of these students are staying with other families or their friends after losing their homes, as per BBC. However, 7 percent of them lived in cars or abandoned buildings.

Common reasons behind homelessness are listed as unaffordable housing, job insecurity, domestic violence and in the U.S., the recent opioid crisis also plays a hand.

The recent study suggests that living without a permanent address has detrimental effects on a student’s health and education. It showed that less than a third of these homeless children have adequate reading abilities. In addition, they scored even lower in science and maths.

Amanda Clifford, of the National Youth Forum on Homelessness (NYFH) released a statement to BBC News saying, “Homeless children are in crisis mode, and because they don’t have the luxury of focusing on school, they often fall behind.”

Figures from 2017-2018 were the most recent data recorded in the study. According to the director of the National Centre for Homeless Education in an interview with the New York Times, the figure is twice more than that of the nearly 680,000 homeless student cases reported in 2004-2005.

Measures in the research are based on the number of school children who report being homeless at a certain point within an academic year. The reports do not show the total population of young homeless people in the country. 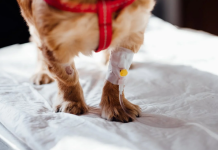 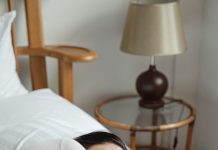 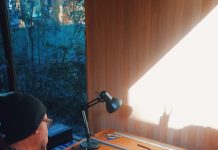 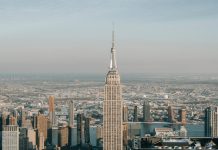