Two children’s teeth dated to be 31,000 years old have been discovered at a remote Siberian archaeological site, providing evidence of a new group of early humans that inhabited the region during the last Ice Age.

The discovery was a part of a larger effort which also excavated 10,000-year-old remains of human tribespeople who have a genetic relation to Native Americans, suggesting a split where one group migrated to North America. It is the first time such close genetic links have been uncovered outside of the United States.

Professor Eske Willersley led the international coalition of scientists who have named the new group the ‘Ancient North Siberians” and have said they form “a significant part of human history”.

The site was originally opened in 2001 and has since uncovered more than 2,500 artefacts, many of them showing evidence that early Siberians used animal remains to make tools and clothing. The study shows how Ancient Northern Siberians were able to endure the extreme cold of the region by hunting and harvesting large terrestrial animals like woolly mammoths, woolly rhinos and bison.

It is estimated the site would have accommodated around 40 people with a larger regional population of 500. DNA analysis also showed no evidence of inbreeding, showing a healthy gene pool when compared with declining Neanderthal populations at the same time in history.

5 Best Self Storage in Houston, TX 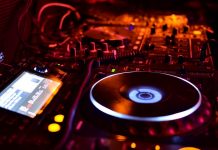 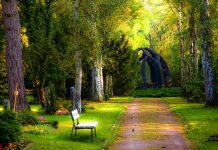 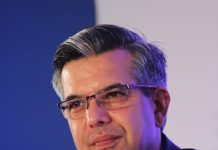 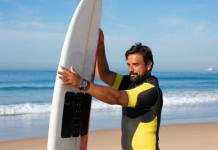