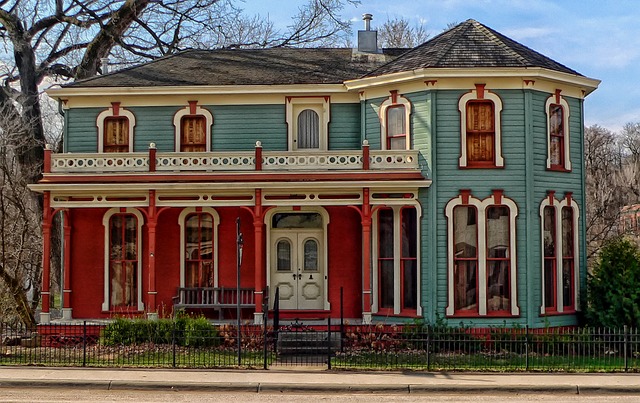 On Tuesday Nebraska was the first state to execute a prisoner by a lethal injection containing fentanyl.

Carey Dean Moore, a 60-year-old man, was sentenced to death for the murder of two taxi drivers in 1979.

His death was pronounced at 10:47 am local time on Tuesday. The execution took about 20 minutes, said Scott Frakes, director of the Nebraska Prison Service Department (center).

“I recognize that today’s execution affects many people on many levels,” he added, adding that it was conducted with “professionalism, respect for procedure and dignity for all involved . ”

“Quiet and calm,” according to local media, Moore turned to his family, including his brother, to ask for forgiveness and address his last words, “I love you,” three times.

A cocktail of substances including fentanyl

He was then administered a cocktail of four substances, three of which had never been used during an execution: the sedative diazepam, the powerful analgesic fentanyl, the muscle relaxant cisatracurium and potassium chloride, which causes cardiac arrest. .

In order to protect its reputation, a German pharmaceutical company had initiated legal proceedings to block Moore’s execution, claiming that Nebraska had illegally obtained products from his company.

“Fresenius Kabi does not take a position on capital punishment [but] opposes the use of its products for this purpose and therefore does not sell certain drugs to prisons,” said the laboratory in its civil complaint.

An appeal dismissed by a federal court, which gave Monday the green light to the execution.

For Robert Dunham, director of the Information Center on the Death Penalty, this first execution in fentanyl in Nebraska “shows that states are looking for available products.”

Lethal cocktails have become difficult to obtain because of public opposition and the reluctance or outright hostility of pharmaceutical companies to sell them to prisons for executions.

A lawsuit filed in July by the pharmaceutical company Alvogen temporarily halted a capital execution in Nevada.

The lawyers argued that her sentence was automatically commuted to life in 2015 when Nebraska abolished the death penalty one year before voters reinstated it in a referendum.

This rural state in the center of the country had not executed a prisoner since 1997. This is the first fatal lethal injection in its history.

Carey Dean Moore, who spent 38 years on death row, said he did not want the execution to be postponed.

He was only 22 years old when he was sentenced to death for the murder of two taxi drivers in Omaha in August 1979, five days apart. He admitted to shooting the first driver during a robbery with his twin brother.

He wrote in 2007 that he had killed the second at the end of a race to “foolishly prove himself” that he was able “to take away a man’s life alone”.

Some sixteen prisoners have now been executed in the United States since the beginning of the year, according to the Information Center on the Death Penalty.

Half of these executions took place in Texas (south), which uses only one substance for its lethal injections: pentobarbital, a sedative causing a high dose of respiratory arrest. 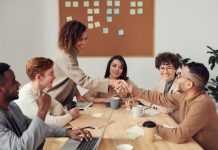 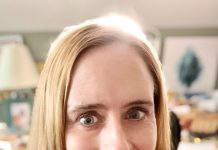 Meet Top Animal Communicator in the US Nancy Mello 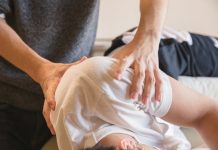 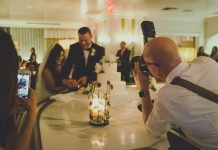