A grand unveiling was held by the National Aeronautics and Space Administration of the United States. Two spacesuit prototypes had been released for the public to see. The next generation of garments will be a part of history as it is set to be worn by the first woman on the moon.

The spacesuits are designed for the 2024 Artemis program, The Guardian reports. The forthcoming space mission aims to land the first woman and the next man on the moon, an event that will go down in history books.

NASA administrator Jim Bridenstine and the engineers of the spacesuits presented the suits at the agency’s headquarters. Demonstrating the white prototype suit is Kristine Davis, an engineer from the Johnson Space Center. The bulky design is made for increased mobility and flexibility. It is known as the xEMU or exploration extravehicular mobility unit.

“Kristine is wearing a spacesuit that will fit all of our astronauts when we go to the moon,” Bridenstine described the unit. “These are our spacesuits for the Artemis generation.”

Compared to previous generation spacesuits, the xEMU allows astronauts to accomplish more movements. This includes being able to squat down and pick up rocks as well as easier movement. It features insulation that can withstand temperature ranges of -150C to 120C. 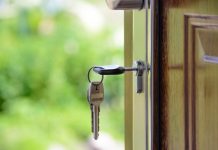 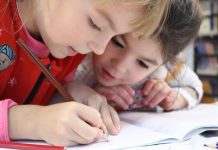 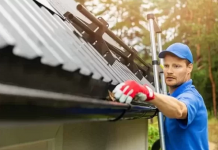 5 Best Gutter Maintenance in Fort Worth🥇