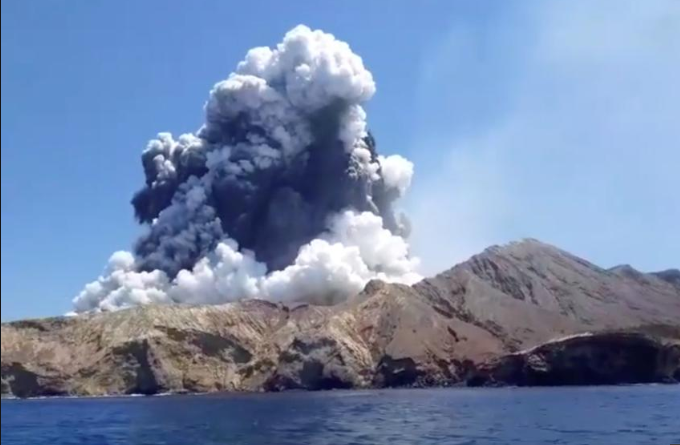 One person’s life was claimed after a volcano on New Zealand’s White Island suddenly erupted. The exact number of missing people from the incident has yet been confirmed.

The volcano’s eruption on Monday resulted in one fatality as of this writing but more are expected. In a press conference held on the same day, New Zealand’s National Operation Commander Deputy Commissioner John Tims confirmed that one person died after having been evacuated from the popular tourist destination.

Tims said that over 20 people are still on White Island. The state of these people are unknown since the eruption.

“At this stage, it is too dangerous for police and rescue services to go on to the island… the island is currently covered in ash and volcanic material,” Tims said as per CNN.

The commissioner further explained that no more than 50 people are still stranded in White Island at the time of the eruption. Around 23 of those have been successfully evacuated.

A statement from authorities says “Emergency services are working to ensure the safety of everyone involved, including rescue staff.”

At the time of the eruption, Ovation of the Seas, a nearby cruise ship transported around 20 tourists to White Island.

Rattling images of a crater on White Island appeared to show people standing inside the smoking center just minutes prior to its eruption. The photos were from cameras of the Institute of Geological and Nuclear Sciences.

New Zealand’s prime minister Jacinda Ardern says it was too soon to confirm how bad injuries and casualties are. 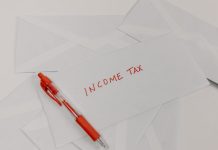 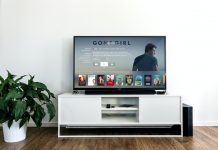 5 Best Televisions in Fort Worth, TX 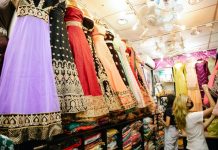