In collaboration with Max Joseph of “Catfish”, Monika Lewinsky will be producing a documentary for the upcoming HBO Max.

“15 Minutes of Shame” will explore the culture of public shaming in modern society. According to Variety, the documentary will give audiences a good look at the experience of being publicly criticized and humiliated. It will feature figures from around the world who will share their experiences with the topic.

Lewinsky herself has faced the repercussions of such situations. While the public figure has made a name for herself in certain fields, it took quite the struggle to shake off the scandal that tainted her name. Lewinsky became the subject of much criticism, condemnation and media coverage back in 1998. At the time, news of her sexual involvement with former United States President Bill Clinton shocked the nation. The two were having an affair in the White House when Lewinsky where Lewinsky was an intern.

Recently, Lewinsky has been more open about publicly addressing the scandalous affair. The personality has been venturing into content production for television and streaming platforms. Aside from 15 Minutes of Shame Lewinsky has been busy working on Ryan Murphy’s American Crime Story on FX. Variety reports that she will be starring in the anthology series.

In a statement to the entertainment outlet, HBO Max head of original content Sarah Aubrey confirmed the upcoming documentary saying:

“Monica Lewinsky is an anti-bullying activist with unparalleled authority, making her the perfect partner for this project. And Max’s strong advocacy for social justice and distinctive storytelling make him particularly well-suited to explore this complex modern phenomenon.” 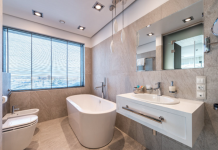 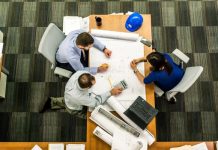 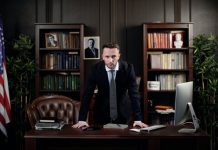 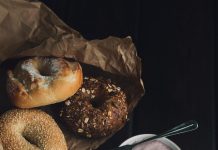