Early on Thursday, the Missouri State Senate passed a bill that outlaws abortion after 8 weeks of pregnancy.

The Senate, dominated predominately by Republicans, approved the bill 24-10. It will require another vote of approval in the House of Representatives prior to being signed into law by state Governor Mike Parson.

The bill does have exception for medical emergencies but not exceptions for pregnancies created by rape and/or incest. Any doctor who ignores the law and carries out an abortion can have up to 15 years in prison.

Parson said the bill would make Missouri “one of the strongest pro-life states in the country.”

It's time to make Missouri the most Pro-Life state in the country! Thanks to leaders in the House and Senate, we are one vote away from passing one of the strongest #ProLife bills in the country – standing for life, protecting women’s health, and advocating for the unborn.

The bill was attacked by Senate Democrats, including Sen. Jill Schupp, who said that the bill is “shaming women into some kind of complacency that says we are vessels of pregnancy rather than understanding women’s lives all hold different stories,”

The bill comes as a new wave of anti-abortion sentiment sweeps across the United States, with hopes the conservative-dominated U.S. Supreme Court will overturn the 1973 Roe v. Wade ruling that set the precedent legalising abortion in the United States.

Under the bill, only doctors who perform the abortion would be punished, not the mothers.

5 Best Migration Agents in Portland, OR 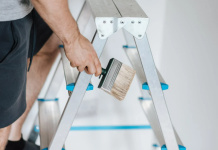 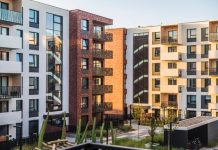 5 Best Apartments for Rent in Chicago 🥇 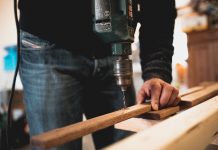 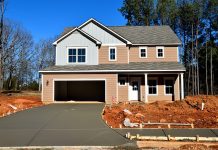