Home News Microsoft is making its own brand of body wash

Microsoft is breaking down industry barriers with its recent announcement that it will be moving into the hygiene sector. Yes, you read that correctly. It turns out Microsoft isn’t just interested in your gaming habits or computer hardware – they want you to score well when it comes to body odour.

Axe has recently partnered with Microsoft to develop a line of hygiene products, which will supposedly include a deodorant, shower gel and a body spray. In Australia, Axe is known as Lynx and the entire package will be known as “Lynx Xbox.”

This is the big question on everyone’s mind; what will it smell like? According to Microsoft, the aroma will be a mixture of herbs, fruit and various woods, featuring mint, sage and kaffir lime. While it all sounds rather exotic, one must question how successful the project will be.

Perhaps some gamers will purchase the bundle simply for the novelty, however, whether that is enough to sustain sales and overall value remains to be seen. While Axe is yet to formally respond and confirm the rumours, Microsoft has an E3 conference on June 9, so the news could be confirmed by then.

Unfortunately, US fans will have to wait on the success of the project to see if it goes anywhere. The “Lynx Xbox” will only be available in Australia and New Zealand from early July of this year (supposedly), while there have been no formal announcements as to whether the products will be available in the US. 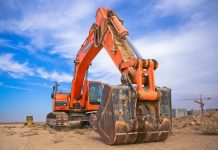 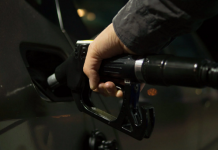 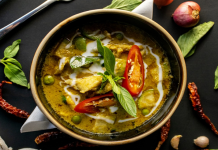 Oil prices hit their highest point in 2019 so far