Home News Lower your expectations because Google Stadia could fail

While Google is dreaming big about its new upcoming cloud gaming service called Stadia, many commentators are suggesting that the gaming platform could fall flat. Stadia is trying to disrupt the conventional gaming arena by offering customers an extensive catalogue of gaming content, which can be played on a TV, tablet, smartphone or basically anything! Naturally, the whole concept sounds great, so why are some gamers so sceptical? Let’s see why.

Biting off more than they can chew

Google has been rather coy about how much has been invested into Stadia, nor have they been particularly up front with how much they expect to generate from the new system. The problem is the expectations are massive for Stadia and a lot of big platforms that originate out of Silicon Valley are expected to do well. The biggest threat to Stadia’s long-term success is its high standards.

Fails to live up to the hype

Stadia has been testing several games through the platform. Assassin’s Creed Odyssey was available to stream last year through the Google Project Stream and was a good choice to demonstrate the capacity of Stadia (huge, dense open world). While the system was praised for the game’s fluidity and responsiveness, some gamers noted that image quality had to be sacrificed to appease frame delivery. A lot of gamers might prefer to sit back with a reliable, traditional console or PC.

The price is too high

The pricing for Google Stadia is likely to be in the form of a monthly subscription. It could be anywhere from $10 to $40 a month. Finding the right price point will be important and if customers don’t believe they are getting the value they deserve, we all know where they will head to.

LGBT workplace discrimination to be decided in the Supreme Court 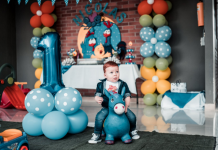 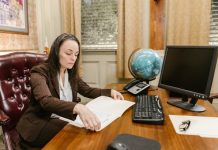 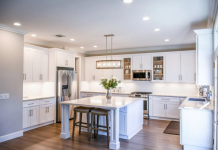 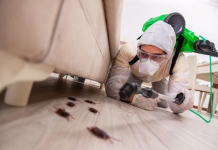