Home News Litter floating in the ocean isn’t the problem, it’s what’s below

When you think of the pollution crisis, your mind probably imagines plastic bags, aluminium cans and unimaginable trash floating on the surface of the ocean. However, it turns out that the swathes of garbage in our major oceans is just the tip of a grave trash problem.

Indeed, garbage has been spotted as deep as the Mariana Trench, which is the deepest natural trench in the world. To put this in perspective, if Mount Everest were placed in the Mariana Trench, its peak would still be underwater by about 1.2 miles. However, this isn’t unfortunately an isolated incident. A survey of microplastics off the coast of California found that this type of debris is common several hundred metres below the surface.

The particles taken as samples were analysed, revealing that most of the plastics found come from consumer goods. Things like disposable bottles, textiles and other forms of packaging are included in this. Ironically, plastics used in fishing gear were far less common in the analysis.

In fact, several sea-dwelling organisms were also analysed to determine whether they contained microplastics. Many of them did, which would likely contribute to the problem as these creatures can spread the contaminants to other sea predators. Any thing from small fish like tuna to turtles could be affected by the spread of microplastics.

While removing surface trash has been the focus of many environmentalist groups, it appears the deep sea might be where the real problem is. 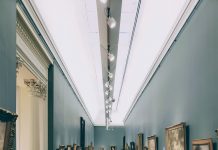 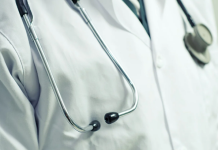 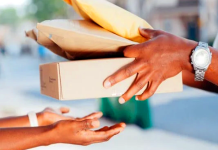 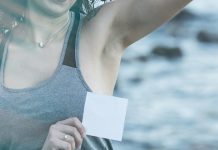