Three separate cases related to workplace discrimination are headed to the Supreme Court that will test whether existing federal protections cover sexual orientation and gender identity. The Civil Rights Act clearly bans employers from considering race, sex, colour, religion and nationality in making employment decisions – however it does not mention sexual orientation or gender transitioning.

Two men, a skydiving instructor from New York and a child welfare service coordinator from Georgia, claim that they were sacked for being homosexual, while a woman in Michigan believes she was let go from the funeral home where she worked for being transgender. At least one of these cases is likely to provide clarity on whether the Act extends to sexuality and/or gender identity.

The highest court in the United States has been unwilling to take on LGBT rights cases in the past, leaving lower courts divided over whether these are covered by the Civil Rights Act. Under Donald Trump’s administration the Justice Department has sided with employers on this issue, hover under Obama the official (untested by the Supreme Court) position was that discriminating on the basis of sexuality and gender identity was covered by the ban on sex discrimination.

The court declined to hear an appeal on a case in 2017 where a lesbian woman claimed she was discriminated against in her job as a hospital security guard in Georgia, leaving the lower court ruling on her employer’s side in place.

The current court, which has a 5-4 conservative majority and features two Trump appointees, looks likely to decide whether or not employers are banned from LGBT discrimination across America. Whichever way the court decides, Congress will still be able to amend the law to clarify the issue.

5 Best Financial Services in Fort Worth🥇 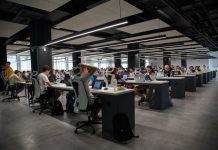 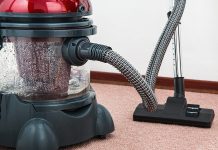 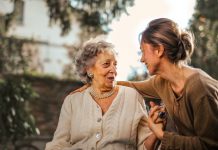 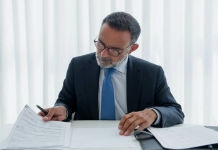