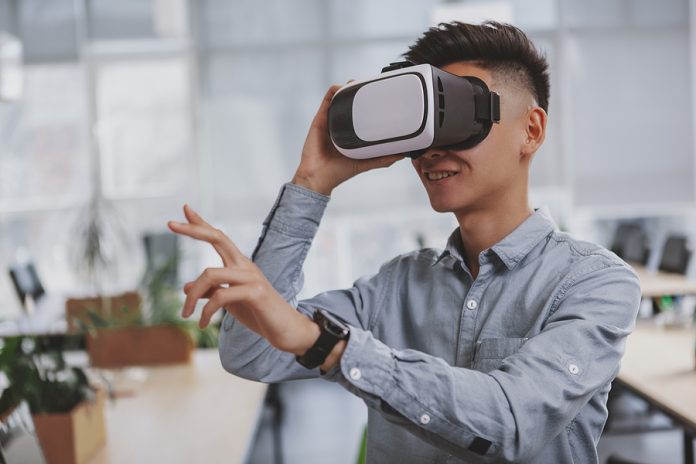 Leonard Bundra is one of the most exciting innovators of GIS (geographic information system) and Augmented Reality technologies. His notable career has equipped him with the skills to determine better technological solutions for his industry.

Bundra’s career began at a mining company in Nevada where 2D mapping was used to view the historic mining rights in the area. The complexity of this task was overwhelming to Bundra as it was evidently difficult to view the nuances of the claim rights as they are stacked and overlaying each other. The outdated GIS technology available to him at the time was not particularly useful in solving this dilemma.

Stimulated by this atmosphere, despite its challenges, Leonard Bundra was determined to combine this newfound passion with his impressive tech skills. He quickly built a reputation for himself as a key innovator in the field and someone who was bound to make positive changes. 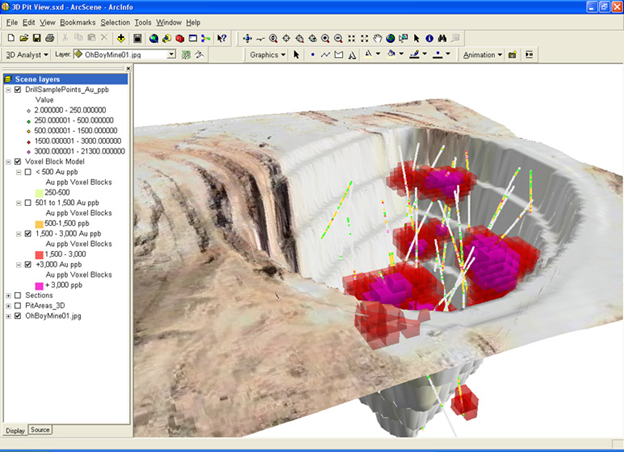 Leonard Bundra set about to develop Mixed Reality GIS as a solution to this. It took him many years but he soon developed his signature GIS technology that has made him notorious in the industry. With this new technology, claims engineers are able to look down and see all the claims and associated data on the space that they are standing using a HoloLens. This is a revolutionary piece of technology that has changed the industry forever.

In his 25 year career, Leonard Bundra has been dedicated to improving location technology in many places and cities. He moved around helping different locations improve their technology and then moving on to the next place to do the same. With his GIS and augmented reality systems, workers can see exactly what they are working with underground without the need for digging.

Now working at a municipal utility in New Jersey as GIS and IT director, Leonard Bundra continues to take his role very seriously. He believes in constant innovation and consistently works to further improve the already impressive pieces of technology that he has devised. His skill and dedication to his craft has been a game changer and has seen him enjoy a successful and fulfilling career. 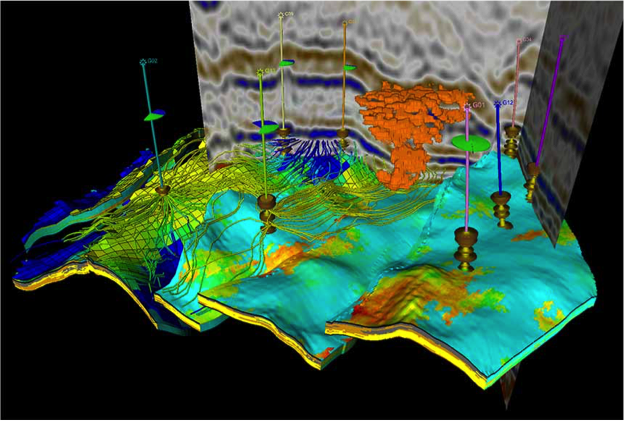 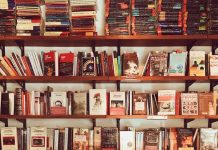 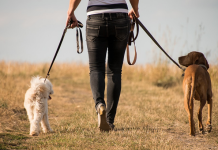 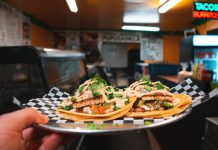 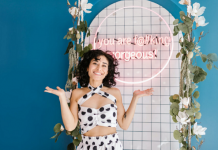