A Chinese government campaign is targeting and shaming ‘sheng nu’ (‘leftover women’) for not being married before the age of 27.

China’s huge gender imbalance – 113 boys born for every 100 girls – resulting from the one-child policy has led to a new social crisis – the pressure for women to set aside education and work in order to get married.

It shows that the government are concerned that the gender imbalance will threaten social order, leading to female trafficking and increased violence. The government’s response is to stigmatize professional, educated women who choose to pursue a career instead of a family as being ‘selfish’.

Shlam and Medalia filmed the documentary in China in 2014, where they struggled to find women willing to share their experiences on camera due to a fear of bringing shame upon their families. They eventually found three women from Beijing who were open to being filmed.

Some of the women’s trials included being harshly criticised and pressured by their families, being told to become more feminine, and realising that they find marriage boring.

The documentary premiered at the Tribeca Film Festival in April 2019. 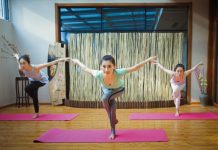 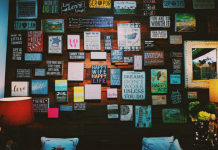 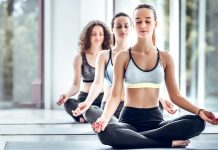 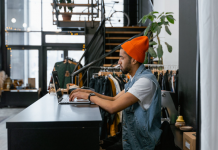