Before Kobe Bryant and his daughter Gianna “Gigi” Bryant’s deaths struck the world of sports and beyond, the father and daughter duo was hard at work in continuing the basketball legacy.

Fans of the NBA superstar remembered his heartwarming bond with Gigi who aspired to follow her father’s footsteps. Shortly after the news broke that the 13-year-old died with her father in the tragic helicopter crash on Sunday, a clip from Kobe on Jimmy Kimmel Live resurfaced. The video was from an interview he did on the program from 2018.

The viral clip shows Kimmel asking Kobe if Gigi is planning to pursue a basketball career.

“She does for sure. This kid, man,” Kobe proudly said of his daughter. The legendary basketball star even shared Gigi’s savage response to fans who come up to him and say he needs a boy to continue his legacy.

Kobe and Gigi were reportedly on their way to a school where the legend coached his daughter’s basketball team at the time of their deaths. 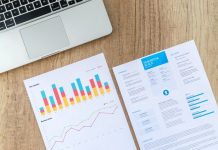 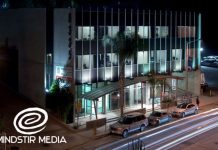 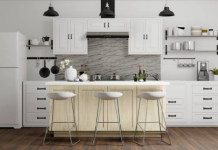 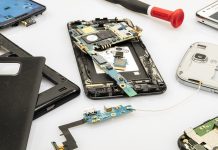