A man in Japan who allegedly stalked and sexually assaulted a young local pop idol traced down his victim in a peculiar way.

The perpetrator told local authorities that he located his victim through the reflection of her eyes in a selfie according to local media. The man reportedly identified the train station where the singer was after she posted her selfie online. He then went to the station to wait for his victim before stalking her home, authorities said.

The unusual case has sparked debate about the threats of cyber-stalking, BBC reports. The man identified as Hibiki Sato has been charged for stalking and molesting the woman on the night of September 1. In the wake of his arrest later in September, Sato told local police that he was an avid fan of the woman. She is described by multiple news outlets as a 21-year-old “Japanese Idol”.

Sato went online to zoom in the pop star’s selfie to see the reflection of her eyes and then used Google Street View to identify the train station according to reports.

“Higher quality images allow for more details to be identified that can help with geolocation, and the more reference imagery there is from services like Google Street View, the higher chance there is of finding a location,” Eliot Higgins, online investigative techniques expert told the BBC. 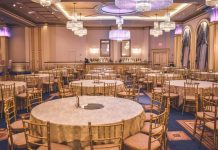 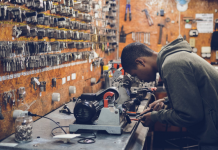 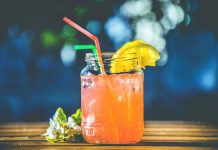 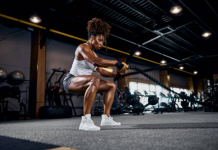