Internet service providers (ISPs) in Australia are being pressured to scale back their claims for what they call “typical” National Broadband Network (NBN) download speeds in the evening. A new metric has been released that effectively shames the providers who under-perform.

The 5th version of the Australian Competition and Consumer Commission’s (ACCC) NBN speed monitoring report, which was released 2 weeks ago, shows a graph where the “proportion of busy hours where advertised speech was achieved” is recorded. It demonstrates at what frequency ISPs are meeting the speeds they advertise during peak usage times (after work on weeknights and weekends).

TPG met its advertised claim 83.4% of the time while Telstra and Optus scored 76.3% and 74.6% respectively. Surprisingly, the graph also showed that Aussie Broadband users only scored promised speeds 25.9% of the time with MyRepublic scoring its own disappointing results of just 37.1%.

For many it is baffling that two large ISPs could underperform against their competitors by such a large margin while making similar promises around average peak speeds. The ACCC is pushing the explanation that ISP’s have been misleading in NBN advertising material.

With this new metric, the ACCC hopes to reduce uncertainty around NBN advertising and forced a greater degree of honesty from ISPs. The regulatory body also wants fairer deals for consumers who are paying for theoretical speeds that their NBN setup isn’t realistically delivering at any recognisable frequency. 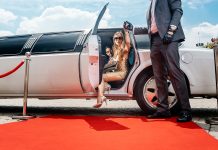 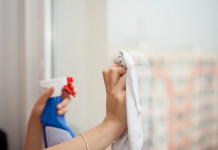 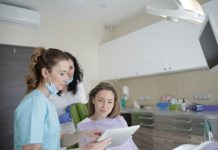 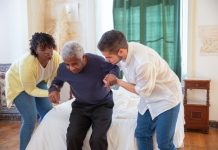