A father from Iowa has passed away over the weekend from fatal dog bites he received while rescuing his 5-year-old daughter from the vicious animal.

Deputies arrived at the Fort Madison residence at roughly 10:31 am with reports of a dog attack. They arrived to find “a large dog” attacking the father, Robert Joseph Quick, 33, who lay on his back out the front of the property.

Authorities described the dog as so “aggressive” that they were forced to shoot it dead in order to get it to release the victim. Although he was suffering from his own injuries, Quick reportedly instructed the deputies to render aid to his daughter, who had been first attacked by the dog.

Quick later died at the Fort Madison Community Hospital. According to a GoFundMe page assisting with my Quick’s funeral costs, he died as a result of a heart attacked suffered at the scene.

The dog war apparently owned by a family member and was being care for by the homeowners when the incident occurred.

Police said that Mr Quick “undoubtedly saved her life by his actions.”

Many have labelled Mr Quick a hero for his actions. The case is still currently being investigated by local authorities. 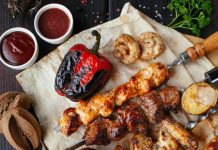 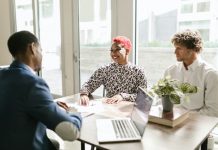 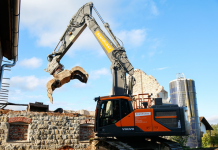 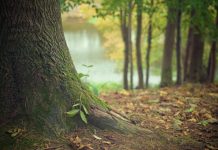