The Trump Administration’s ban on Huawei could have grave ramifications for the scientific community. The IEEE, which is one of the globe’s largest and most respected scientific publications, has decided to ban Huawei scientists from reviewing papers. This comes off the back of trade restrictions imposed by President Trump against China and is one of many political moves forming the US-China Trade War.

What does the ban mean?

Basically, Huawei employees are unable to look at technical research published by IEEE. However, Huawei can still serve on the editorial boards of the IEEE. While this isn’t a travesty for Huawei, it could certainly hurt their development of AI technologies. Support partners like Google and Intel have gone even further and severed ties completely with the Chinese manufacturer, which will exacerbate Huawei’s problem.

The company has been quite confrontational and vocal in their criticism of the US ban. Recently, the manufacturer accused FedEx of diverting packages destined for China to other Asian offices. Only two packages were put forth as evidence and contained only commercial documents, no patents for new technology.

The recent move from the IEEE could reinforce the animosity between Huawei and US companies, as it will likely deter Huawei from submitting papers for publication. There’s no doubt that the Chinese firm is concerned that it could lose some of its scientific clout. However, there is nothing the firm can do until changes are made to the trade restrictions, in which the US and China can reach a formal trade compromise.

UPDATE: IEEE has lifted the ban on Huawei scientists being involved in review processes. 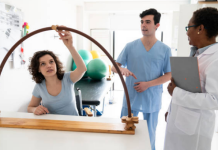 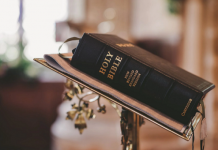 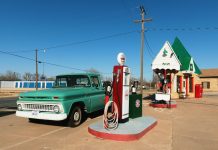 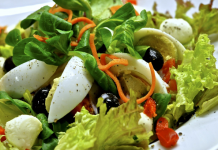