Home News Inside Tokyo, Japan as the world’s most overworked city

Overtime isn’t the only measurable factor in how Tokyo gained notoriety for being the world’s hardest-working city. Another thing that sheds light on the work habits of the Japanese city’s residents in “karoshi.”

Karoshi the special term for cases of Japanese workers dying from overwork. One such example is Miwa Sado who died due to heart failure back in July 2013, as reported by The Guardian. Sado worked as a reporter for Japan’s national network NHK. It was later found that she had recorded 159 hours and 37 minutes of overtime working for the network a month prior to her demise.

Japan recorded its first case of Karoshi back in 1969. The Japanese government recorded 190 deaths resulting from overwork in 2017 alone.

Efforts to curb the troubling number have recently been made. Earlier in the year, Japan’s government proposed a law which will limit legal overtime to only 45 hours monthly. It can be extended by up to 100 hours per month during busy seasons for a maximum of six months annually. Despite the proposal, doubts linger around whether this will prevail given the country’s toxic culture of overworking.

“There remains considerable pressure on employees to prove themselves by the long hour. As long as this samurai work ethic prevails, it’s hard to be optimistic.”

Kisi, a security company, recently released a study reaffirming Tokyo as the most “overworked” out of a total of 40 global cities. 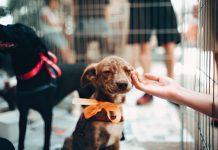 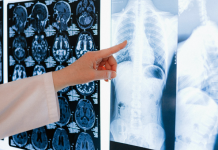 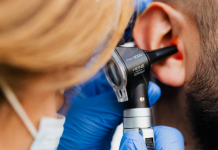 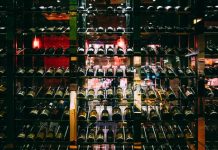