An Illinois man was arrested on Sunday morning and accused of having assaulted his new wife who was found dead outside of a parking garage in downtown St. Louis.

The 30-year-old man, Bradley Jenkin, was charged with third-degree domestic assault answering the death of his newlywed wife 27-year-old Allissa Martin. He was held in in jail pending a $100,000 cash bail bond.

Police responded to a emergency call reporting a fall and found Martin’s body lifeless outside the garage just before 2 a.m. Sunday. Police offers described Jenkins as “agitated and appeared to be intoxicated” when they discovered him over Martin’s corpse.

Jenkins told investigators that he and Martin had argued at a baseball game the day earlier but hadn’t had a physical altercation.

Police recovered Martin’s phone on the 7th floor of the garage with a recording of the incident saved on it. Police says the footage reveals the couple were arguing prior to Martin’s death.

Court documents say that Martin can be heard telling Jenkins to stop hitting her in the face which is then followed by the sound of a woman hitting the ground outside. Police are currently investigating to see if there are any more charges they can bring against Jenkins. 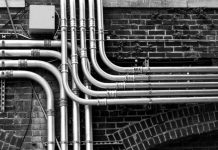 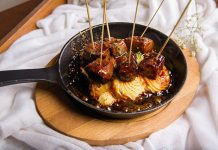 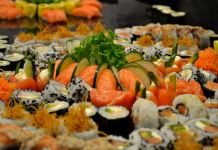 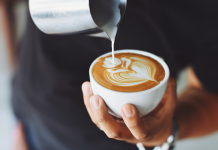