On Wednesday Democrat Governor of Illinois J.B. Pritzker signed a bill that established a woman’s “fundamental right” to be able to get an abortion, keeping his campaign promise to make his state the US leader in abortion rights.

Speaking at the signing event, Pritzker said: “Today we proudly proclaim that in this state, we trust women,”

“And in Illinois, we guarantee as a fundamental right a woman’s right to choose.”

Pro-life groups have argued this bill goes further than the controversial one implemented in New York State which caused several states to pass bills outlawing abortion in various degrees. With two conservative Supreme Court appointees installed by President Donald Trump, there is speculation around the prospect of Roe V Wade (1973 ruling making abortion legal across all states) to be overturned.

Pritzker’s bill, which comes into action effective immediately, overturns a 1975 abortion law that required spousal consent, waiting periods and included criminal charges for facilities and providers carrying out abortions. The bill also overturned the Illinois Partial-birth Abortion Ban Act and sets the legal standard “that a fertilized egg, embryo, or fetus does not have independent rights under the law, of this State.”

Pro-life reactions have been predictably damning, with Chicago pro-life law firm The Thomas Moore Society saying that the bill was comparable to “legalising the death penalty,”

A prominent bishop in Illinois has declared that lawmakers who passed the bill were banned from participating in communion at his church. 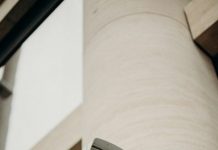 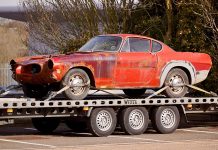 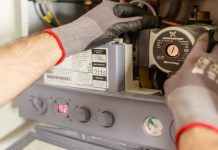 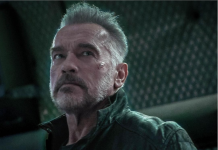 Will Arnold Schwarzenegger ever work with Chris Pratt?