What might be Jenifer Lopez’s biggest live-action movie won’t be playing on Malaysian movie screens.

The film’s Malaysian distributor Square Box Pictures confirmed the news of the prohibition on social media. But Hustlers continues to soar high in the United States’ and the United Kingdom’s box office charts.

Alongside Lopez, it stars Constance Wu, Keke Palmer, Lili Reinhart with rappers Lizzo and Cardi B appearing in smaller roles.

In the UK, the British Board of Film Classification rated the film with a 15 certificate attributing to its “sexualized nudity, strong sex references, language [and] drug misuse,” the BBC reports.

The conservative country of Malaysia has also moved to censor gay sex scenes in the Elton John musical biopic, Rocketman.

Earlier this year gay sex scenes in Rocketman were censored in Malaysia ahead of the Elton John biopic’s release there. A similar move was made by Russia for the film’s premiere in the country. Egypt, Samoa, and the Cook Islands had boycotted the film altogether over its themes of homosexuality. 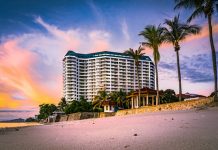 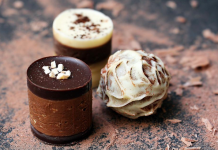 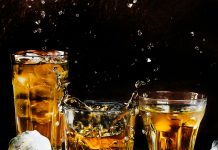 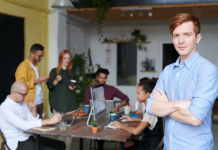