Google Glass is officially back in a new and improved format. Now officially known as “Google Lens”, the company has announced changes to the application, which specifically deal with enhancing user dining experiences and the translation of foreign languages when using the smart glasses. The first line of Google Glass smart devices was released back in 2014, however, they were met with a fair deal of criticism regarding privacy laws.

Basically, the new line of devices is set to be more feature-friendly, revamping their functionality for business applications.

Contents hide
Why is it so important for businesses?
How can you sign up?

Why is it so important for businesses?

The business applications of the new Google Lens could be immense. If you’re a restaurant owner, your customers can help with their decision making when analysing the menu. Users can point their phone at the menu or use the Lens device, which will highlight all the most popular dishes just by assessing the photos in the menu. Surface food information can also be provided through the app.

While this a rather niche application of the device, Google Lens can also be used to translate pages written in a foreign language, which will be very helpful for businesses who work with foreign companies and foreign suppliers.

If you have a relevant device and want to get involved with the new version, you get download the beta version off the Play Store or you can formally sign up with the company to be a tester for the new application. 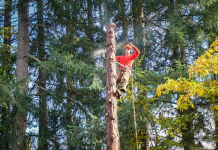 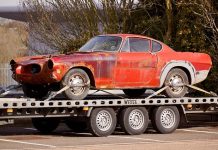 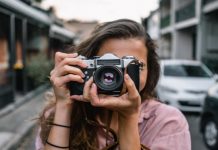 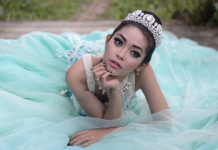