It has been reported that all G20 countries have agreed on taxing global technology giants. This decision has been reached in order to make it difficult for tech giants to shift profits to low-tax jurisdictions.

Many global tech corporations, such as Facebook use loopholes in the law to reduce their corporate taxes. On Saturday, a group of finance ministers agreed to create common rules in order to close these loopholes and make it harder to evade or pay less tax.

Facebook is not the only online company to be accused of reducing their tax bills by booking profits in low-tax countries. Other organisations that have come under fire for this include Google and Amazon. The practice of paying taxes based on the lowest tax country possible, regardless of where the customer lives seems to many as being unfair.

The new regulations agreed upon by G20 countries will mean higher tax burdens for large multi-national firms. The committee has stated that “we will redouble our efforts…with a final report by 2020”.

The draft communique has stated that “We welcome the recent progress on addressing the tax challenges arising from digitisation” they went onto say that they “endorse the ambitious program that consists of a two pillar approach”.

The first pillar of this approach revolves around dividing up the rights to tax a company where its goods or services are sold, even if it does not have a physical presence in the country. The second pillar of this new scheme provides a solution if companies are still able to find a way to book profits in low tax or offshore countries. Essentially, countries could then apply a global minimum tax rate to be agreed upon.

Whilst this solution should make a difference in preventing tech giants from paying less tax, there is still work that needs to be done to finalise the details. Officials from major G20 countries are expected to meet again twice this year with the goal of coming to a final agreement next year.

5 best male models in the US 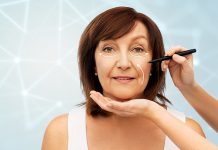 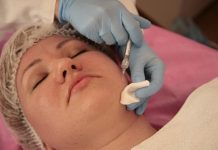 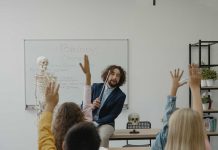 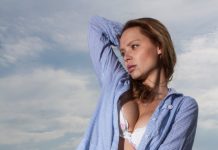