An Orlando Police Department reserve officer was relieved from duty on Monday after he arrested a pair of six-year-olds at their respective schools in separate incidents.

Chief of Orlando Police Orlando Rolón says Dennis Turner was terminated and is now under investigation following the unapproved arrests that took place last week. Multiple news outlets report that the pair of children, one boy, and one girl, were arrested over misdemeanor battery charges.

Orange County, Florida state attorney Aramis Ayala said in a press conference on Monday that the children will not be prosecuted over the charges. While the state attorney’s office had no intention of prosecuting the children, the girl’s charges were dismissed on Monday says, Ayala. She adds that charges for the boy were dismissed as soon as his case number was assigned.

“I refuse to knowingly play any role in the school-to-prison pipeline at any age,” Ayala told reporters on Monday. “These very young children are to be protected, nurtured and disciplined in a manner that does not rely on the criminal justice system to do it.”

Authorities have refused to release the names of the children involved. However, the girl’s grandmother Meralyn Kirkland appeared on WKMG news to address 6-year-old Kaya’s arrest. According to Kirkland, the girl was arrested after throwing a fit and kicking a faculty member at school.

“I was sick to my stomach when I heard this,” Chief Rolón told media about the issue. “We could not fathom the idea of a 6-year-old being put in the back of a police car.”

5 Best Aquariums and Zoos in Chicago 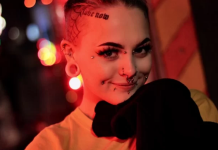 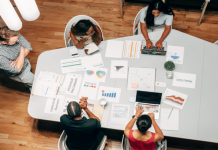 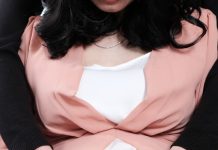 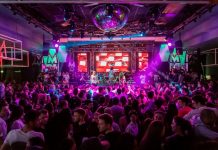