A series of intense tornadoes has ripped through the southern areas of the US, causing infrastructure damage and heavy rains. Unfortunately, Midwest citizens should embrace for further bad weather, with parts of Texas, Oklahoma, Iowa and Missouri set to be smashed by further storms.

Heavy rain has decimated parts of West Texas, Kansas and areas in Oklahoma. This has led to many flash flood warnings throughout several states in the Midwest. Many homes and local businesses in those areas were flooded overnight. Footage has revealed fields outside of Ponca City completely submerged under murky, brown water. There are concerns that the strength of the floods could wash away major bridges and other forms of infrastructure.

The Midwestern states of the US have been grappling through intense flooding since March of this year. Much of this can be attributed to the intense snowfall in early March, with some states recording up to three feet of snow. After the snowstorm, states like Nebraska encountered heavy rain and higher temperatures, causing the snow to quickly melt. Unfortunately, because the ground was so hard from the snow, it couldn’t absorb any of the water. Subsequently, rivers began to overflow, causing absolute chaos. The ensuing damage has now racked up a bill of almost $3 billion US.

Apple announces plan to close iTunes as streaming takes over 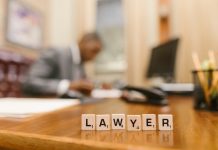 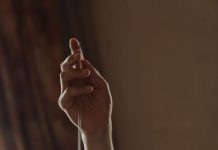 5 Best Hypnotherapy in Fort Worth, TX 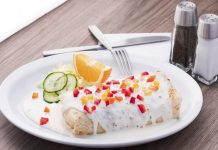 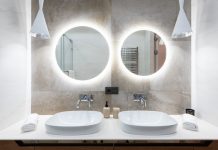