Casualties of the previously reported elephant deaths in Thailand has increased to 11. The animals plunged to their deaths down a waterfall.

It is believed that the 11 elephants died trying to rescue a baby elephant that had slipped over the waterfall’s edge. Only six dead elephants were initially spotted by local officials at central Thailand’s Khao Yai National Park over the weekend.

Five more were recently found by a drone flying over the deadly waterfall which earned the title
Haew Narok or “Hell’s Fall”. Reuters news agency reported that among the dead full-grown elephants was a three-year-old calf according to park authorities.

Speaking to the agency, Badin Chansrikam, one of the officials said:
“We understand that the elephants were trying to cross over to the other side of the river.”

“Probably, one of the smaller elephants might have slid and the adult ones were trying to rescue them but instead, were swept away by the water.”

Despite the speculations, local media reports that the reason behind the elephants’ deadly fall into the strong current has not been identified. At the time the six lifeless elephant bodies were found last weekend, a pair of surviving elephants were spotted struggling on a rock.

Experts have warned that the two elephants might not be able to survive over time. The animals are known to rely on large herd to find sustenance and for protection. In addition, the traumatizing incident might take an emotional toll on the elephants who are known to grieve over their losses. 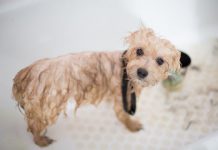 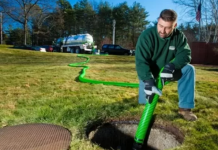 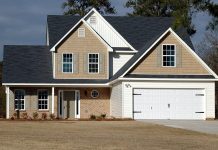 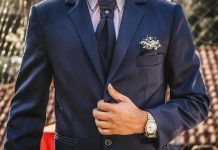