A remote colony of penguins on an island close to Sydney are being relocated to new sites that are designed to protect them against bushfires like the one that destroyed their habitat in 2018.

The 8-hectare Lion Island outpost rests at the mouth of the Hawkesbury River and is where one of the last two colonies of Little Penguins resides. The Island is mostly free of predators and hard for people to access, but the major threat comes from bushfires caused by lightning, which destroyed around 85% of the habitat in 2018.

Now 20 concrete burrows have been installed on the island by NSW National Parks and Wildlife Service workers. These burrows are fire-proof and will also protect the penguins for predators like foxed and goannas.

Ranger Rachel Labador said that the birds were currently “prospecting” which means “they’re looking for a place to mate and lay their eggs”.

She added that “We’re hoping in a month or two we’ll come to the island and these burrows will be occupied by birds on eggs.”

The only mainland NSW colony of Little Penguins is at Manly Beach and this community is under threat from predators and human encroachment. If the Lion Island bunkers are successful, then there are plans to install them at mainland sites. 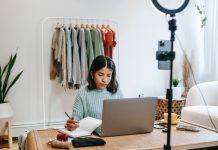 3 Best Fashion Blogs to Follow for All Kinds of Tastes 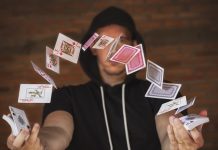 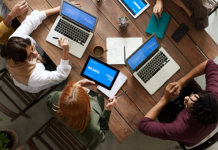 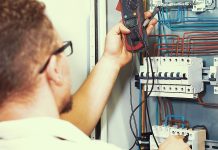