Facebook’s latest enforcement report has revealed that the company has culled more than three billion fake profiles in the six-month period between October 2018 and March 2019.

Facebook also took down over seven million “hate speech” posts. The company also shared the number of deleted posts which were appealed and how many were placed back online following review.

In the six-month period outlined in the report, over one million “hate speech” appeals were made and around 150,000 of these posts were restored.

The company also took action on over one million posts related to the selling of guns in this six-month period.

Mark Zuckerberg responded to reporter’s calls to break up Facebook by saying that it would not be an effective solution and that the company’s success has allowed it to fund safety efforts on a large scale.

Facebook said that the increasing number of deleted fake profiles was a result of actors using automated methods to produce great numbers of them in a short period of time.

Facebook also said that they noticed and removed the majority of these fake accounts within minutes of being created, before they had the chance to do harm.

Overall, around 5% of active monthly Facebook users were fakes. 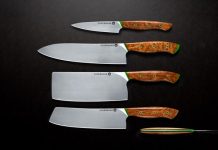 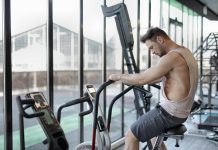 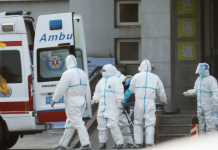 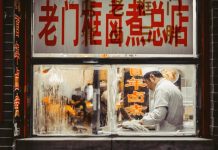