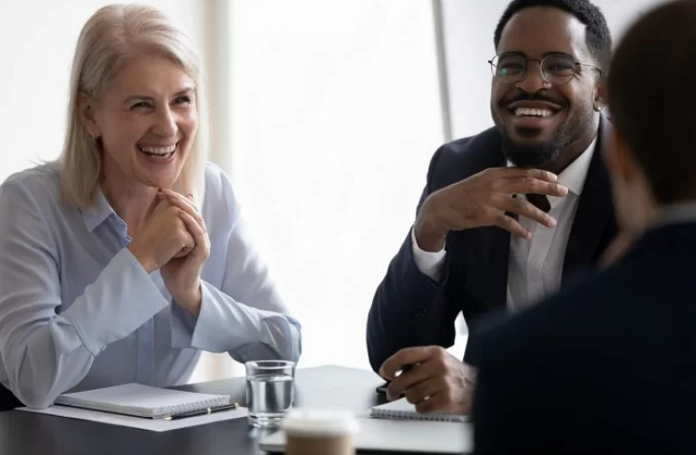 Indianapolis is home to a great many industries and infamous chapters in the American narrative. Many people will undoubtedly recognize the city for its hosting of the infamous Indy 500 race, or the Indianapolis Colts representing the city and state in the NFL. It’s a city that is home to a range of historical sites, four universities and serves as the capital city of Indiana.

It’s also the home of several fortune 500 companies and the metropolis itself is filled with headquartered businesses and a range of industry leaders – all of whom bear a tremendous weight of responsibility to their respective roles. For executives, there is no greater threat to efficiency and efficacy than a directionless approach, a loss of control or perspective.

This is where the incredible work of executive coaches comes into the fray, they work with the higher-ups in corporate settings. Through carefully mandated approaches and tactics, executive coaches don’t necessarily serve as a decision-making proxy for their clients, but rather, through careful facilitation of training techniques, offer questions that will instill a positive engagement with the client for them to solve their own issues with clarity and assurance.

There’s quite a range of options when it comes to executive coaches in Indianapolis, some offering more niche and specified services and others opting for a more holistic and well-rounded approach. The following 5 are reflective of the best all-rounders in their respective fields.

The Leadership Coach Group is at the top of the table for a variety of reasons, not the least of which being their impressive resume and approach that simply puts them above the rest in every way. Being a diverse set of executive professionals in their own respective fields, the team at The Leadership Coaching Group have asserted themselves as being innovative thinkers and unique collaborators with their clients.

The foundational principles of the company reside in the scientific-based approaches they implement for their clients, using real data and proven techniques to facilitate the greatest level of change for their clients. Servicing the executive and high-value employees for many years, the team has developed into a multi-pronged team of dynamic leadership consultants.

Extending services into leadership assessments, team bolstering as well as one-on-one coaching, The Leadership Coach Group has asserted itself as the indispensable choice for executive coaching. 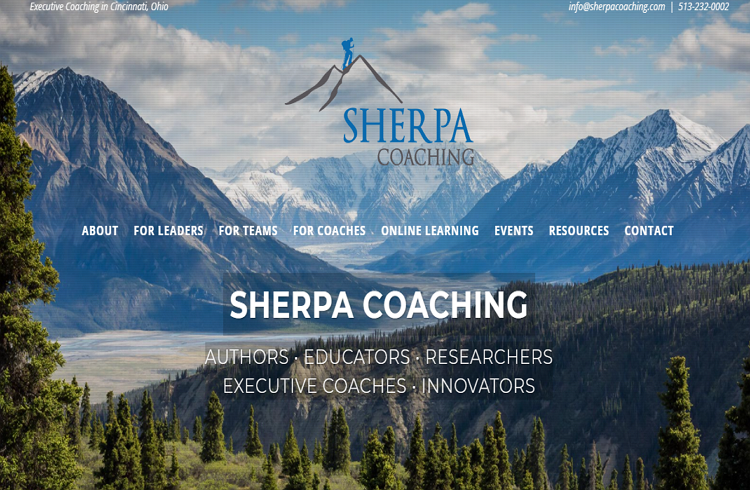 Sherpa Coaching has been in the leadership coaching game since 2004, headquartered in
Columbus, the company has since expanded into several major cities, including Indianapolis. Their approach is based on the ‘Sherpa’ style of executive and leadership coaching. Utilizing data in a complex and sightly manner to give their clients a holistic and multi-layered set of protocols to implement for the desired result.

Their model is reminiscent of the Himalayan guides of the same name, who assist climbers choose their course and reach their respective summits. The principle remains the same in their approach and through their resources. Their research has been transparently available for use and observation as well, which has been widely accepted by the general coaching community. 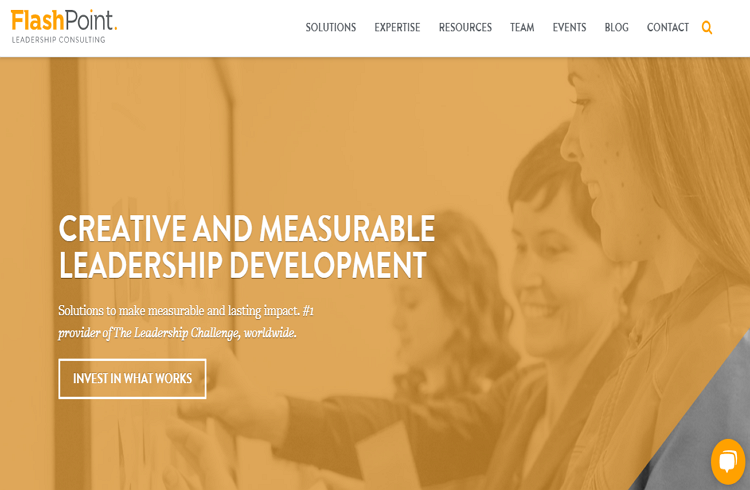 Flashpoint is a boutique leadership coaching initiative operating out of Indianapolis. Their unique style and approach to leadership coaching practices are reflected and bolstered by their own story of triumph. Being a smaller company than most on this list, they are able to comfortably reflect their own practices through their own story, allowing their clients to observe that their tactics have a form of a real-world application from the get-go.

They’re also very well versed in experimental approaches, with flagship programs such as “The Leadership Challenge”, “The Coaching Clinic”, and “The Five Behaviors” to name a few. Their supreme dedication to improving the quality and discover new avenues of approach are principal reasons for their inclusion. 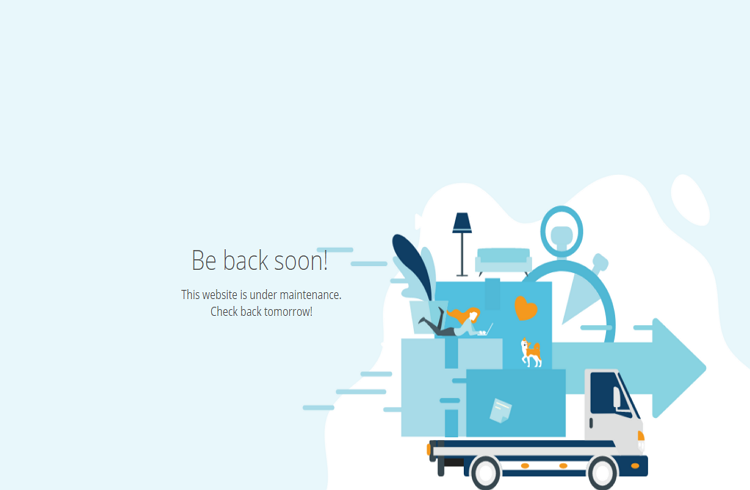 The aptly named Helping Bulls Thrive In China Shops has one of the more unique names on the list, with a carefully considered premise as the through-line for the whole company. The Indianapolis- based executive coaching service has the underlying metaphorical approach of the ‘Bull’ being the canvas for workers and leaders. Through this, they are able to express some profound approaches to executive leadership, how best to categorize these approaches, and when and where to implement them.

They offer a 10-day leadership challenge which has been welcomed rather well in the wider community of Indianapolis. They also offer a range of coaching options for industry leaders and those in executive positions for speaking skills and recognizing the potential weaknesses and areas of concern within the cohort. 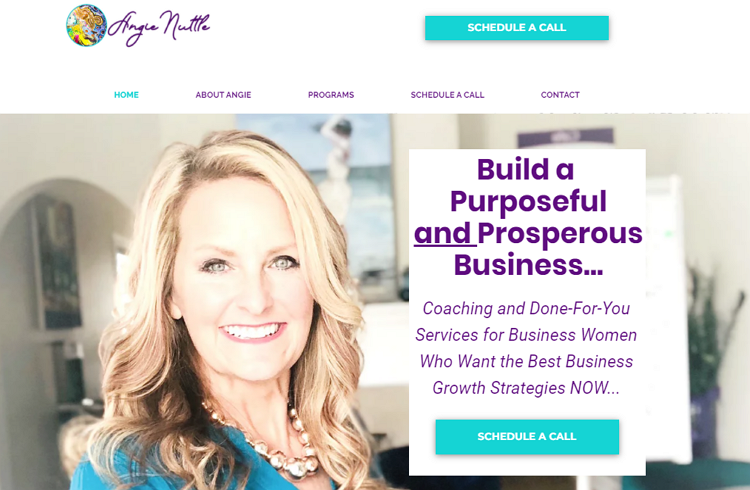 Angie Nuttle rounds out the list with an independent and niche focus on the executive coaching field. Being one that caters to female-empowerment leadership qualities, Angie Nuttle has an approach that is entirely her own. Implementing effective strategies and approaches for her clients to succeed as women in the corporate world, her focus on guidance and self-actualization are key reasons for her success in the dominated field of executive coaching.

Her niche approach and a steady stream of positive testimonials have allowed her to cement her dominance in the field of executive coaching.

The Future Of Executive Coaching

As time goes on and more companies become adjusted to the post-pandemic state of corporations and office cultures, there will be more need to have sage and sound advice regarding the right approach. As approaches will continue to change based on the circumstances, executive coaches will have their hands full in the next decade with consistent landscape adjustments that will no doubt cast a light on the necessity for industry leaders to be proactive and self-actualized in their positions of authority.

With the everchanging landscape that is befalling us in the USA and around the world, the
responsibility for leadership and executive coaches to keep up with the changing times is essential for ensuring that leadership remains steadfast and foundationally secure for the betterment of companies in the future. 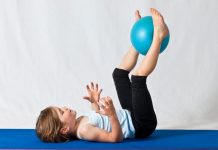 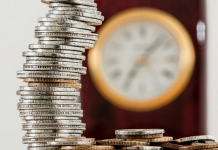 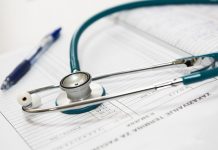 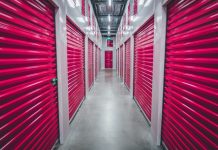