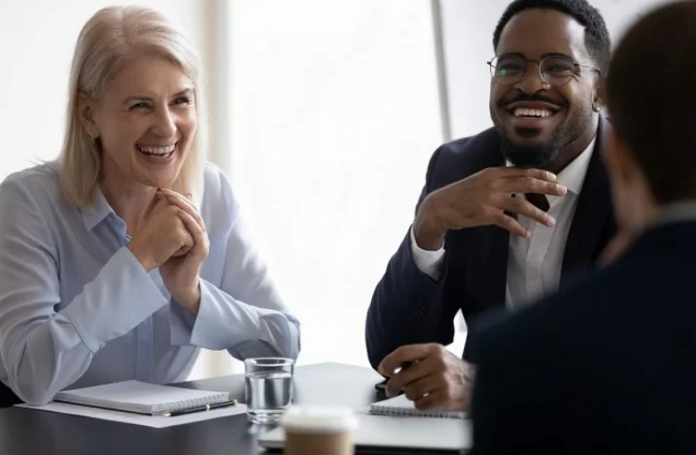 Memphis is a city in Tennessee that’s famous for its musical contributions to modern American music. Through the long history of the country, a lot of the blues revolution that gripped the USA had its origins in Memphis, and more recently their barbecue-style cooking has taken the world by storm. There have been quite a few changes since then. The once small town in Tennessee has now become a microcosm of large, medium, and small-scale businesses that have been set up and headquartered in Bluesy city.

FedEx has its headquarters there, along with a few other high-profile Fortune 500’s. As the city begins to blossom all the more towards a newfound capitalist paradise, there has also been a striking rise in the number of executive coaches and leadership coaches operating in the region. This is no happy accident, as time has gone on, the utility of services like these have increased dramatically, becoming more known in the executive community as an essential aspect for success.

An executive coach acts as a supportive and trained sounding board for executives, a means for reflection, planning, and understanding through scientifically based rhetoric and a studious understanding of psychological planning and encouragement.

The Leadership Coach Group is top of the table for executive coaching services in the Memphis area. They have an impressive resume and bring a lot of weighted experience and nuance into their practices. Being helmed by a team of dynamically charged, diverse industry leaders – they tackle each client’s individual issue with a sense of adaptation and focus, showcasing an immense understanding of the principles of executive management.

The result is an all-encompassing, and practiced approach – one that has a scientific basis and an incredibly slick style that is difficult to top. 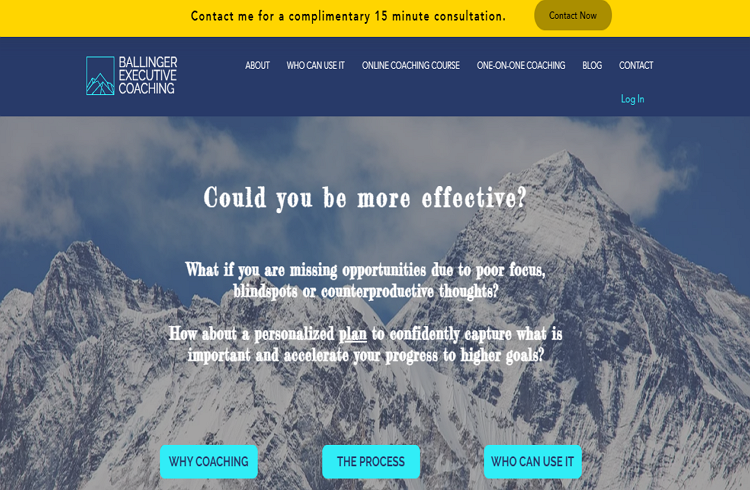 Ballinger Executive Coaching has its roots firmly in the Memphis foundations, offering a unique approach to executive coaching techniques for years to great acclaim. The difference in Lynn Ballinger approach is two-fold, the first being his extensive experience as a U.S agency security trader and managing director, collating over 30 years of high-pressure financial executive status.

The second comes in the approach he utilizes for his coaching technique, notably called the Sherpa coaching methodology. Helping clients find their direction and choose their path. The holistic practice is remarkably effective in terms of executive leadership in the modern context. 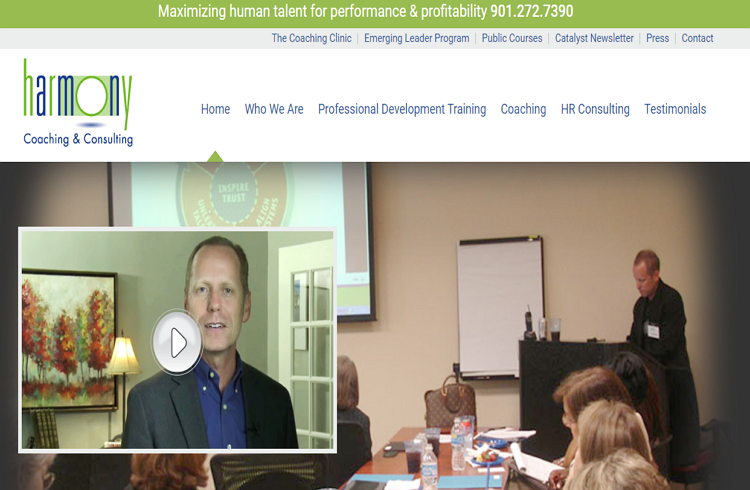 Harmony CC is as the name would suggest, an alternative and more harmonious focused executive coaching firm. Their model is based upon the notion that true change must be systemic and holistic in its intent, or it will not be effective in instituting a positive outcome.
This approach seems to be paying off rather well as the Memphis-based agency has expanded its coverage to include training for HR consultants, middle management, and team-building exercises along with their executive coaching capabilities. 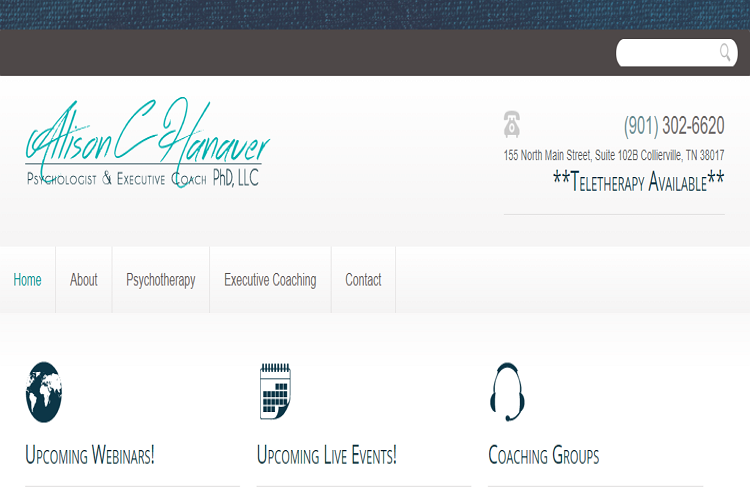 Allison Hanauer has a wealth of experience guiding her coaching practice, being very hard to topple in any direction. Her studies and experience as a clinical psychologist already reflect a strong framework from which she bases her approach to coaching practices in general. Compound that with her experience in the United States air force which included officer training and leadership assessments throughout, and you have a pretty good idea of what makes her an effective executive coach. 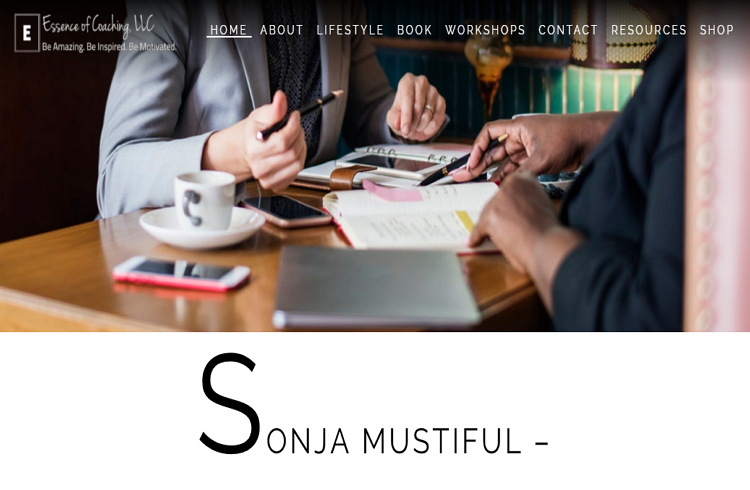 Essence of Coaching has a simple yet effective system of approach with their executive training through determining issues and providing concise and relevant approaches to facilitate effective change as a result. The firm is fronted by coach Sonja Mustiful, who has a wealth of experience in the field of executive coaching and in human resource management.

The predominant separator with Essence of Coaching is in the motivational tactics and proven ability to garner genuine response through proven rhetoric and immovable experience. 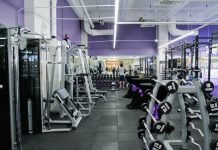 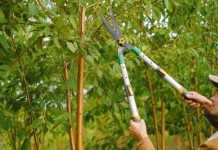 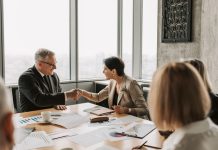 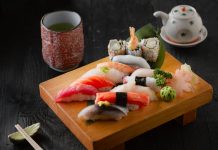