United States President Donald Trump has officially launched his 2020 re-election bid at a jam-packed rally in Orlando Tuesday night. He was quick to launch a verbal assault on those within the media and in Washington he accused of trying to undermine both his original candidacy and his current presidency.

Greeted with a crowd enthusiastically chanting “USA,” Trump reminisced about his unexpected shock win in 2016:

“We stared down the unholy alliance of lobbyists and donors and special interests who made a living bleeding our country dry,” said Trump. “The swamp is fighting back so viciously and violently. For the last two and a half years, we have been under siege.”

He went on to talk about the US economy and his planned Space Force (a new wing of the military governing outer space) and cited the “obliteration” of ISIS as a functional force. He also referenced a new wave of pro-life advocacy, saying that “Republicans believe that every life is a sacred gift from God”.

Despite the intense heat, some supporters reportedly lined up more than 40 hours in advance.

5 Best Meditation and Yoga Gear You Can Buy From Uneedum 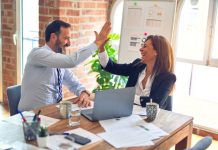 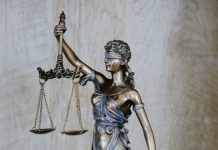 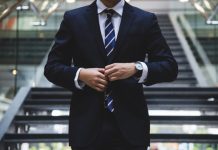 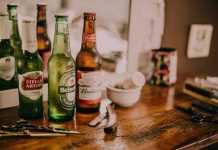