At a campaign rally in Ottumwa, Iowa, FMR Vice President Joe Biden promised to “cure cancer” if he is elected United States president in 2020.

During his speech, Biden highlighted the difficulty families face with the “loss” of a family member to cancer and that it was difficult for those who haven’t seen family members suffer to relate. Biden was likely referencing the death of his son Beau Biden who succumbed to brain cancer in 2015.

Biden went on to declare: “That’s why I’ve worked so hard in my career to make sure that… I promise you if I’m elected president, you’re going to see the single most important thing that changes America, we’re gonna cure cancer,”

Biden was the head of the “Cancer Moonshot” program under the Obama administration which sought to renew efforts to cure cancer. After leaving office, he also started the Biden Cancer Initiative.

Biden is a Democrat frontrunner in the upcoming US federal election and a vocal critic of President Donald Trump, having referred to the president as an “existential threat” to the United States. 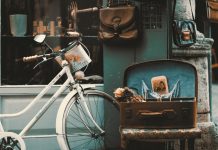 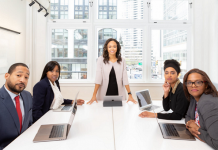 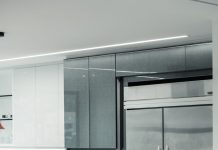 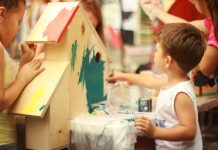