The National Aeronautics and Space Administration (NASA) has selected the first three companies to become a significant part of the Artemis Program. The program’s name is a direct nod to the Greek god, Apollo, and his twin sister Artemis – the goddess of the Moon. The purpose of the project is to establish a permanent lunar presence and put an American on the Moon once again.

NASA has formally announced that three companies will be aligning with the Artemis Program to deliver science and payloads. Astrobotic, Orbit Beyond and Intuitive Machines have been announced as the three private companies joining the operation.

NASA has said that each lander will carry NASA-provided payloads, with the purpose of carrying out scientific investigations and demonstrate technological processes on the lunar surface. It is hoped that the results will ensure that US astronauts return to the Moon again in 2024.

Astrobotic, based in Pittsburgh, has been awarded $79.5 million to fly up to 14 payloads to Lacus Mortis, which is located on the northeastern part of the Moon. Intuitive Machines has received a grant of $77 million to fly approximately 5 payloads to Oceanus Procellarum, which is a dark spot on the western side of the Moon. Finally, Orbit Beyond, founded in New Jersey, has been tasked with the responsibility of flying 4 payloads to Mare Imbrium, which is a vast lava plain on the Moon and one of the largest craters in the Solar System. 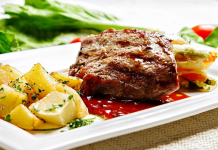 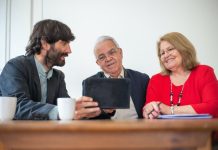 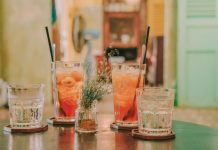 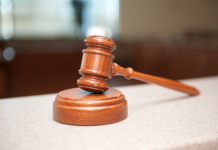