Debby Ryan and Josh Dun of Twenty One Pilots have been engaged for a year but the excitement for her engagement ring hasn’t tarnished.

Ryan recent shared the touching story behind her swoon-worthy engagement ring during the Swarovski Nice or Naughty Holiday Celebration. Speaking to Us Weekly at the event last Tuesday the Insatiable star said:

“There’s a moment in my life where I was on a really lovely date with my dream person and he just reached into his pocket and got down onto one knee.”

And like everyone who has experienced getting engaged Ryan described it saying, “And it happened so quickly and it happened in slow motion at the same time.” What made the proposal so much more special to her is that her fiance paid close attention to what she wanted. Ryan revealed that she’s “a jewelry guy and he paid attention.”

She then shared that Dun prepared for the special night saying:

“He knew what shapes I liked, he knew what structure and yellow gold, which was a huge one for me.”

The former Disney star says she had her eye on a geometric cut stone and that she preferred emeralds, baguettes or a trapezoid. But the most adorable part of the story is that Dun had actually designed the ring himself with the help of her best friend.

“He designed it based off of knowing me,” the actress gushed. Ryan is currently busy with the latest season of Insatiable on the streaming giant, Netflix. 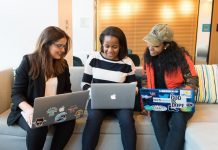 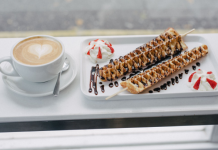 5 Best Cafe in Portland, OR 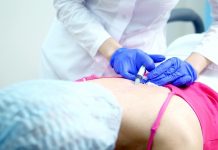 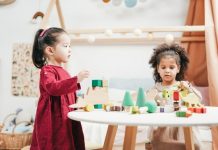