The Cricket World Cup, being played in England this year, has finished its first week and seen some stunning upset results, as well as nail-bitingly close matches. The tournament is played in the One Day International format, rather than the 5 day Test format, and is being contested by England, India, Australia, New Zealand, South Africa, the West Indies (the cricket playing Caribbean nations combine to form a team), Pakistan, Afghanistan, Bangladesh and Sri Lanka.

For this tournament every team plays every other team in the first round, with the best four nations going through to the semi finals and the winners of that playing in the final.

Host nation England are the hot favourites, and opened the tournament by bludgeoning a hapless South Africa. Since then, however, they have suffered a shock defeat to a very unpredictable Pakistan – who had been destroyed by the West Indies in their opening match.

India and Australia are the other main contenders for the crown. India have been challenging England to be the best ODI team in the world over the four years since the last World Cup (which was won by Australia in Australia), while Australia had a big drop off since winning the tournament at home last time. In the last few months, however, the Aussies have recovered and have now won their last 10 ODI matches in a row – including their last 3 against India in India and 5 in a row over Pakistan. In the World Cup they have so far beaten Afghanistan and the West Indies.

South Africa had been seen as the most likely team to challenge the big 3, but have lost all of their first three matches against England, Bangladesh and India. Only the Bangladesh match was an upset result, but the South Africans now likely need to win all 6 remaining pool matches to qualify for the next round. 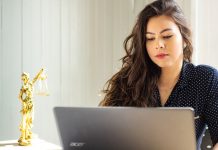 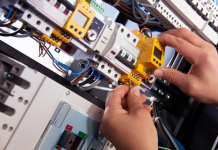 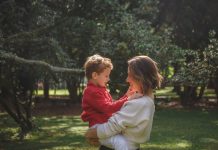 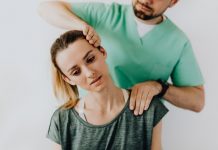