Major Chinese technology group Huawei says that being banned from operating in the United States would harm the US economy.

In a statement made on Thursday, the company said that “This decision is in no one’s interest,” and that “It will do significant economic harm to the American companies with which Huawei does business, affects tends of thousands of American jobs and disrupt the current collaboration and mutual trust that exist on the global supply chain.”

The statement added that it would seek to “find a resolution.”.

The company was effectively blacklisted from US communications networks following an executive order from United States President Donald Trump. Its inclusion on the list suggests Huawei is seen as a potential risk to US national security as well as overseas interests.

The main reason for the conflict with Huawei is reports of its close connection to the Chinese Communist government. The fear is that Huawei technology could be engineered with a backdoor accessible to the Chinese government’s spies, undermining national security in the US.

Australia banned Huawei from participating in the rollout of its 5G network for similar concerns. 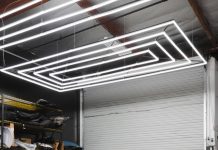 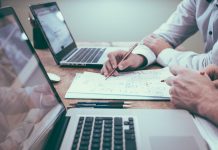 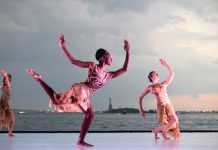 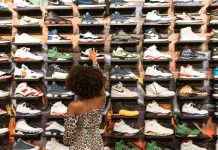