Chinese legislature is set to create tougher laws around research and practice involving the modification of human genes and embryos.

This follows an investigation into the work of scientist He Jiankui, who reportedly altered the genes of twin girl embryos. Jiankui used CRISPR-Cas9 technology in an attempt to make the girls HIV-resistant.

Jiankui was met with condemnation by Chinese authorities and international scientists, who argued that the genetic modification of human embryos for reproductive means is unethical and against the law.

Chinese authorities suspended Jiankui’s research and have since drafted laws for review aiming to create stricter regulations around human and medical gene editing trials. For instance, those involved should be properly briefed and all trials should first be approved by authorities and ethical committees.

It is unclear when these regulations will be approved.

While the positive promises of gene editing (such as the elimination of diseases) are admirable, many scientists and citizens express concern around the negative effects that gene editing might have on individuals and society at large. Gene editing may cause unwanted genetic mutations such as new diseases, which could be reproduced throughout future generations.

Gene editing also brings to mind the eugenics programs of the United States and Germany, in which human qualities that are deemed “ideal” or “advantageous” are enhanced. Yet diversity and variety in the human population (and in nature) is essential for the survival of the species.

It may also make society more unequal, as gene editing technology is highly expensive and will favour the wealthy. This could lead to a society in which there are those who are genetically privileged and those who are not, increasing the divide between the rich and the poor and reducing equality of opportunity.

5 Best Orthodontists in Portland, OR 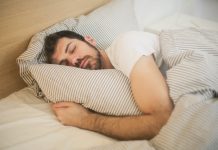 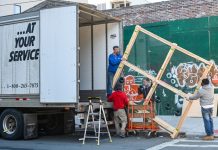 5 Best Removalists in Portland, OR 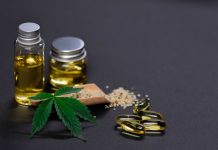 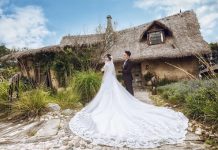