Central China is currently fighting against a mysterious viral pneumonia outbreak that has affected dozens in the area. Health officials in the country have ruled out Severe Acute Respiratory Syndrome or Sars.

A spokesman for the World Health Organization (WHO) has confirmed that the United Nations agency is aware of the outbreak. It is currently in contact with China’s government to address the issue.

“There are many potential causes of viral pneumonia, many of which are more common than severe acute respiratory syndrome coronovirus,” he said last week as per the BBC. “WHO is closely monitoring this event and will share more details as we have them.”

Investigations are ongoing as bird flu and Middle East Respiratory Syndrome has also been ruled out. As of this writing, the city of Wuhan has reported 59 cases in total. Seven out of the total are currently in critical condition.

Singapore and Hong Kong have ramped up their screening processes for outcoming travelers amid the potentially deadly epidemic.

Back in 2002, a deadly virus likened to Sars caused the death of over 700 people around the world. The said virus originated in China.

The Wuhan Municipal Health Commission posted a statement on its official website over the weekend. It confirmed that 163 people who were in contact with infected patients have also been placed under strict medical surveillance.

According to the statement, a significant number of infected people worked in the city’s seafood market. This has prompted officials to sanitize the area as a necessary precaution to protect the public. 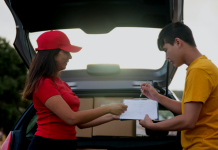 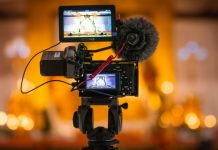 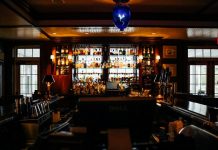 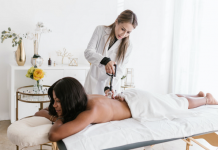