Child pupils at Vienna State Opera’s top-tier ballet academy were encouraged to smoke cigarettes. An investigation found that this was done as a means to control weight gain.

Claims that the said academy is endangering the health and wellbeing of its pupils is currently under investigation by a special commission. The commission claims that the young dancers are being subject to harsh training routines, brutal practices and performances.

According to commission head Susanne Reindl-Krauskopf, the pupils were referred to by their first names and clothing sizes.

“It is clear that children and adolescents are not sufficiently protected from discrimination, neglect and negative medical effects,” the report said, published by the BBC. The reports claim that the burden of training was poorly supervised and is “endangering their wellbeing”.

The Vienna State Opera released a statement saying it had cut down the performances of students and will study the report prior to giving a full response. The historic dance academy — which first opened back in 1771 — is one of Europe’s premiere ballet training schools. Many of its students move on to dance for high-profile companies such as New York’s American Ballet Theatre and London’s Royal ballet.

The controversy stirred headlines back in April when Falter, an Austrian publication, released an investigative article that alleged how young dancers were physically and mentally abused. Falter claims that pupils where hit, scratched and mocked for their bodies. The academy has since been criticized for its unethical training practices. 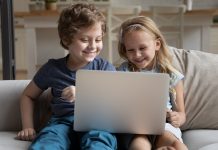 5 best websites with games for kids 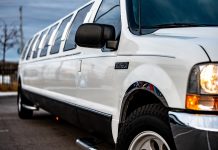 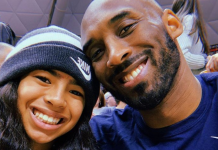 Kobe Bryant entrusted his legacy to daughter Gigi before they died 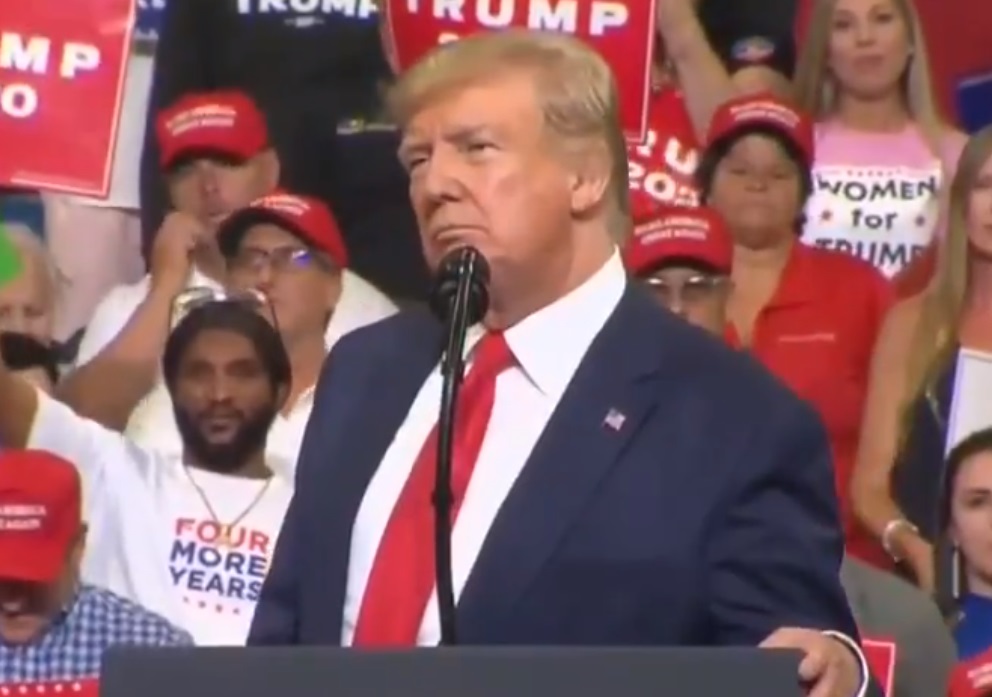