Home News Child calls 911 on mother who left them and 6 other children...

A Maryland mother has been arrested after a child called 911 to report that he and six other children were trapped alone in her car.

The call came in at around 1 p.m. on Friday (local time). The child was unable to tell the operator where they were located, but the call’s location was traced to the St. Charles Town Center.

Upon arrival, the police found seven children with ages mixed between 2 and 4 trapped inside the vehicle with the windows rolled up. Not long after the children were removed and treated, the mother arrived.

According to authorities, the 37-year-old woman was shopping for a least 20 minutes inside the mall.

Police reminded locals in a statement that “It is against the law to leave a child under the age of 8 unattended inside a motor vehicle” and that temperatures can rise to “fatal levels in a short period of time”.

The woman is the mother of two of the children who were in the car while she was babysitting the other five. She was arrested at the scene and charged with confinement of children inside a motor vehicle but could potentially face extra charges. 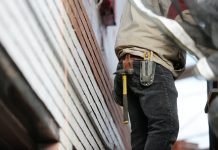 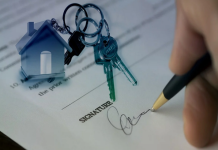 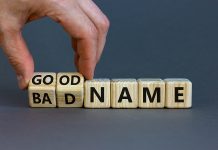 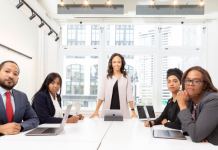