Botswana has officially decriminalised gay sex and is the latest country in Africa to do so. The landmark case ruled the original colonial law outlawing gay sex to be unconstitutional and has caused hope in Africa’s LGBTI community for other neighbouring countries to do the same.

Botswana’s three High Court Judges were cheered by crowds of activists waving the rainbow flag after revealing their unanimous decision. In the ruling, the High Court stated that penalising individuals for “who they are” is discriminatory and that the law should not govern private consensual acts between adults.

The added that someone’s sexual preferences were not a “fashion statement,” but innate to that individual.

Before the landmark ruling, those found guilty of having engaged in gay sex could be served with a prison sentence up to seven years.

The court’s ruling also referenced the fact that all elements of Botswana’s government were supportive of protecting LGBTI people. The challenge to the law was originally brought to the High Court by an anonymous gay Botswanan man.

Many LGBTI advocacy groups in Botswana, notably the Lesbians, Gays & Bisexuals of Botswana (LEGABIBO), said that the outlawing of gay sex was a breach of human rights.

The law was originally created in the 1880’s while Botswana was still a British colony.

Gay sex is still illegal in 34 of 54 nations in Africa, with the harshest penalties including capital punishment. Amnesty international called on other African countries to follow the example set by Botswana. 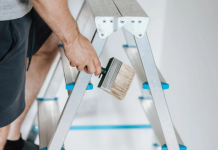 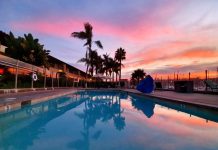 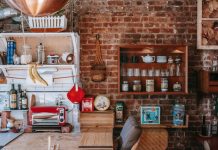